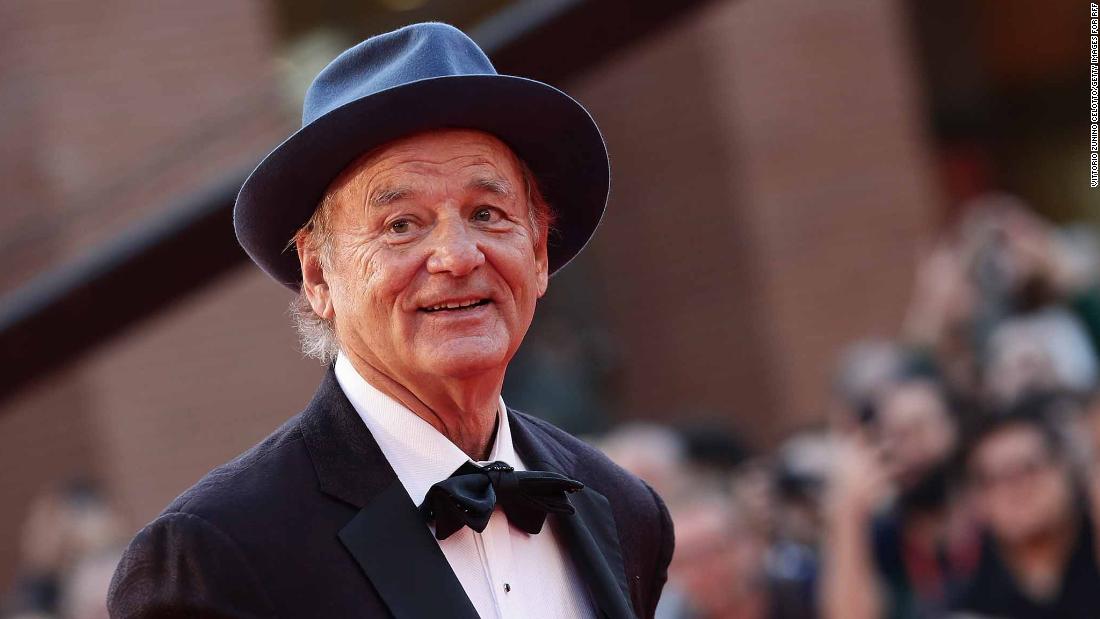 Murray spoke with Amy Schumer on her podcast, “3 Girls 1 Keith,” and discussed his affinity for “Family Feud,” the Roosevelts, the time he spent with the WuTang Clan, his tie to Schumer’s family liquor store and his desire to work at the dining chain.

On the one job he’d like to do outside of acting, Murray revealed, “I did fill out an application at P.F. Chang’s at the Atlanta airport, because I think that’s one of the great places.”

“To do what? Just any job?” Schumer asked, to which Murray replied, “It looks like the best time.”

Murray had other revelations for Schumer and co-hosts Bridget Everett, Rachel Feinstein and Keith Robinson, admitting that the thing he watches the most at home is “Family Feud.”

“I’m going to give you my little secret — I record it. I can come home and I have recorded 61 episodes of ‘Family Feud,’ because it’s on all day long,” Murray said. “It’s on all day long and by law it has to be on all day long. But then, what I do is I take the time to fast forward in each episode all the way to Fast Money. Cause that to me is the excitement part of the show. I skip the early rounds because I don’t always respect their tactics.”

At one point, Schumer revealed that her family owned a liquor store in Manhattan, and Murray had a connection to the spot, Schumer’s Liquor, during his time on “Saturday Night Live.”

Murray explained: “I’m not kidding you. And they delivered four bottles of champagne to my office at ‘Saturday Night’ every single week of the show. And I would go right there right after the show, I’d go up there and all my guests would come in. We would listen to the Spinners, order a couple of drinks and then we’d go to the party. We’d finish off the four bottles, then we’d go to the party.”

The interview also covered Murray’s time hanging with the Wu Tang Clan on the set of “Coffee and Cigarettes.”

“I took them for lunch that day and they’d never had sake. So I proceeded to buy a big bottle. So they drank a lot of sake and came back drunk,” Murray said.

The full episode is available on Spotify on Tuesday.