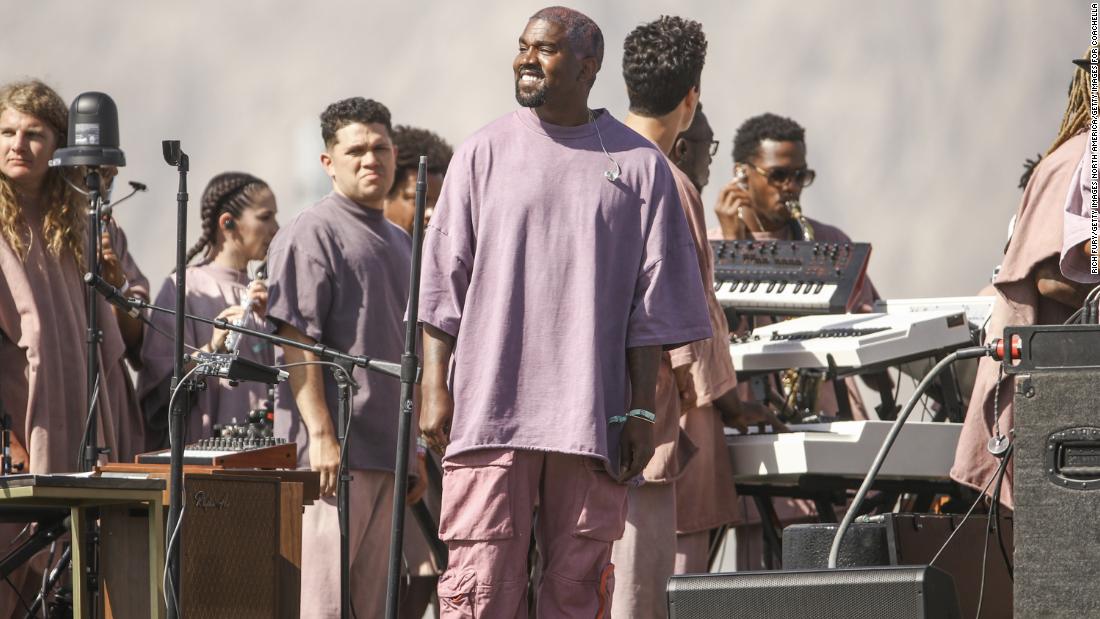 The Billboard 200 chart ranks the United States’ most popular albums of the week. The new chart, where “Jesus Is King” sits at No. 1, is set to be released Tuesday.

The new album breaks a personal record for West — “Jesus is King” has given the rapper his biggest streaming week ever, at 196.9 million on-demand streams of its tracks, according to Billboard.

The album also boasts the second largest sales week of the year for an R&B/Hip-Hop album, selling more than 100,000 copies, second only to Post Malone’s album “Hollywood’s Bleeding.”

Despite his foray into design, fashion and politics, West says he has no plans to stop producing music. In a recent interview with Zane Lowe for Apple Music’s Beats 1, West announced that he plans to release an album titled “Jesus Is Born” on Christmas Day.

“I believe because God has given me a gift that I pray for and so many people love,” West told Lowe, “that if I stop doing it, he might start to take all the things away.”