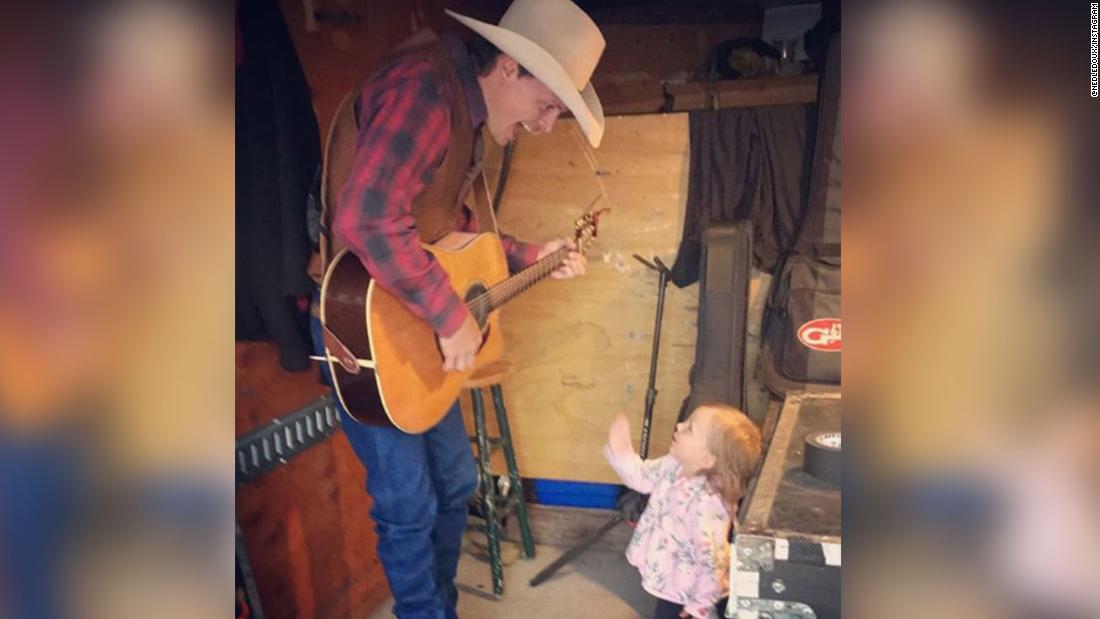 LeDoux said on Facebook that his two-year-old daughter Haven died in a “tragic choking accident” at their home on October 20. He said that he and his wife, Morgan, are in mourning, and asked for privacy.

LeDoux and his wife and their older son Bronson live in northeast Kansas.

LeDoux is the son of a former rodeo cowboy and singer, Chris LeDoux, who died of cancer in 2005 at the age of 56, and was known for being a major influence on country icon Garth Brooks.

Ned played as a drummer in his dad’s band and debuted as a solo artist at the famous Ryman Auditorium in 2017.