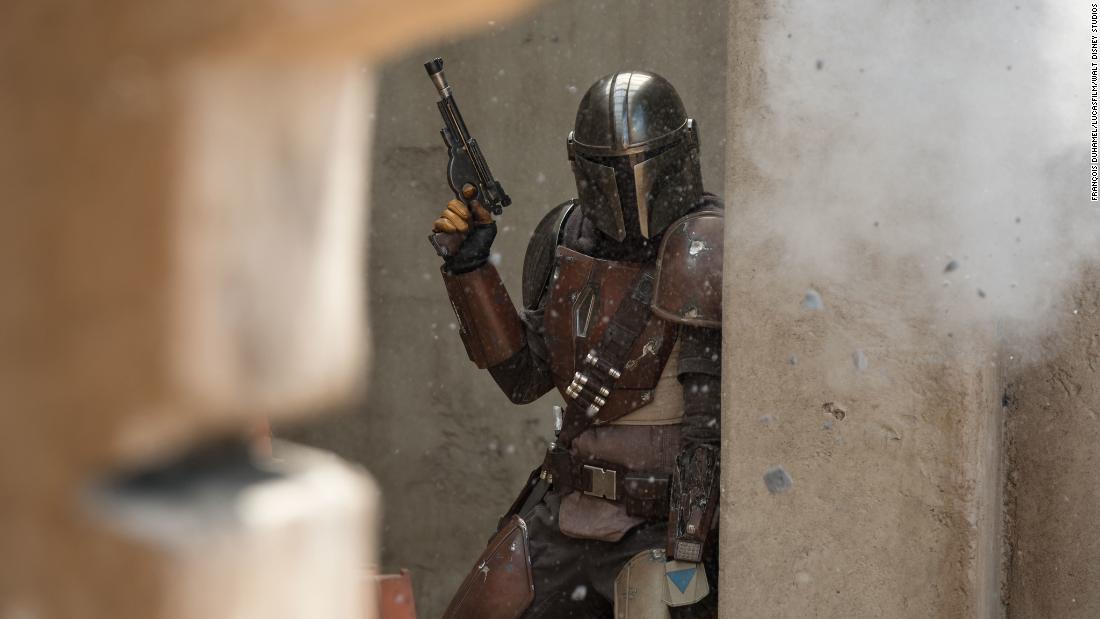 The “Star Wars” spinoff show is Lucasfilm’s first live-action series. Jon Favreau writes and directs the series, set after the fall of the Empire but before the emergence of the First Order. It focuses on a lone warrior in the outer reaches of the galaxy.

The trailer, which dropped Monday night, has more than 2 million views and counting. The show, about a Mandalorian bounty hunter played by Pedro Pascal, debuts on November 12, the same date as the service’s launch.

Disney+ will include in its streaming library classics from 1937 to present day, including “Snow White and the Seven Dwarfs,” “Aladdin,” and “Moana.” The service will also feature Disney Channel shows like “Lizzie McGuire” and “Duck Tales.”

The service will be the exclusive streaming home of films like “Captain Marvel,” “Avengers: Endgame,” “Frozen 2” and “Star Wars: The Rise of Skywalker.”

Earlier this month, Disney CEO Bob Iger declined to say how many subscribers have signed up for Disney+ in its pre-launch phase but told CNN “we’re optimistic.”