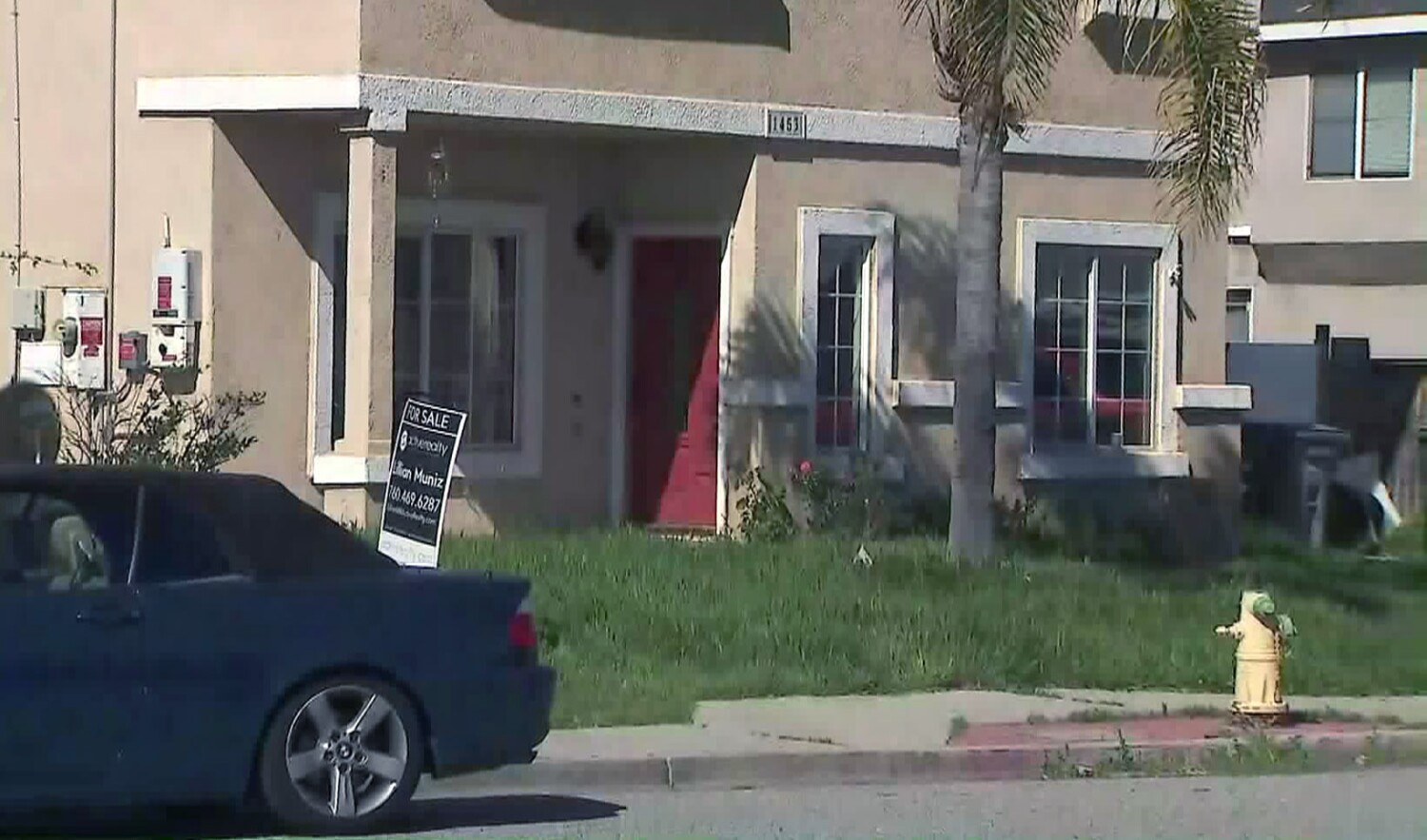 The bodies of three women were found inside a home in Hemet on Wednesday night, authorities said.

Officers were sent to the home in the 1400 block of Rabbit Peak Way shortly before 9 p.m. in response to a report of a woman lying in a pool of blood, the Hemet Police Department said in a news release.

They arrived to find three women dead inside the home, according to investigators. No other details, including the women’s names or how they died, were released. The investigation was continuing.