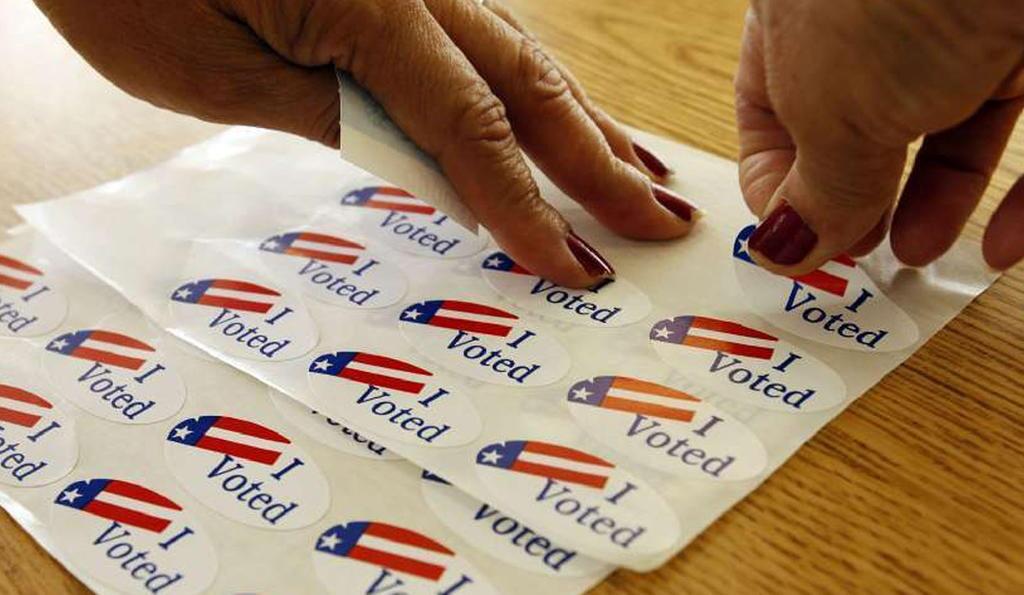 Following a series of sweeping expansions to expand access to voting in recent years, a California lawmaker is pushing to require voters to cast a ballot in future elections.

The proposal, introduced in the state Assembly on Tuesday, would be unprecedented and probably challenged in court should it ultimately become law. It would place the burden for determining the civil penalty and the ultimate punishment on the secretary of state, California’s chief elections officer.

“Democracy is not a spectator sport — it requires the active participation of all its citizens,” the bill’s author, Assemblyman Marc Levine (D-San Rafael), said in a written statement. “California is a national leader on expanding voting rights to its citizens. Those rights come with a responsibility by registered voters to cast their ballot and make sure that their voice is heard by their government.”

As many as 30 countries have compulsory voting laws on the books, including Australia, Belgium and Brazil. Levine’s proposal does not include a mechanism used in some countries to also register all eligible citizens. The most recent statewide report tallied more than 20.3 million voters and almost 2 million more citizens who are eligible but are not registered.

Levine’s effort, Assembly Bill 2070, would require every Californian who registers to vote to “cast a ballot, marked or unmarked in whole or in part, at every election held within the territory within which the person resides.” AB 2070 has yet to be referred to a policy committee and is unlikely to be considered until the spring.

Voter turnout in California has been increasing in recent elections. In November 2018, 64.5% of the state’s registered voters cast ballots — the highest percentage for any non-presidential general election since 1982. Presidential election years have seen much higher turnout, but participation rates for statewide primaries in other years have been much lower: Fewer than 4 in 10 registered voters showed up for the June 5, 2018 primary. California lawmakers moved up this year’s primary to March 3, in part to boost participation rates.

Various academic studies through the years have sought to determine whether one political party would benefit more than others should voting be mandatory. Supporters of such efforts have argued it could inspire elected officials to better represent the interests of a broader spectrum of citizens. Opponents, on the other hand, have said that mandatory voting could be in conflict with the right to free speech guaranteed under the U.S. Constitution.