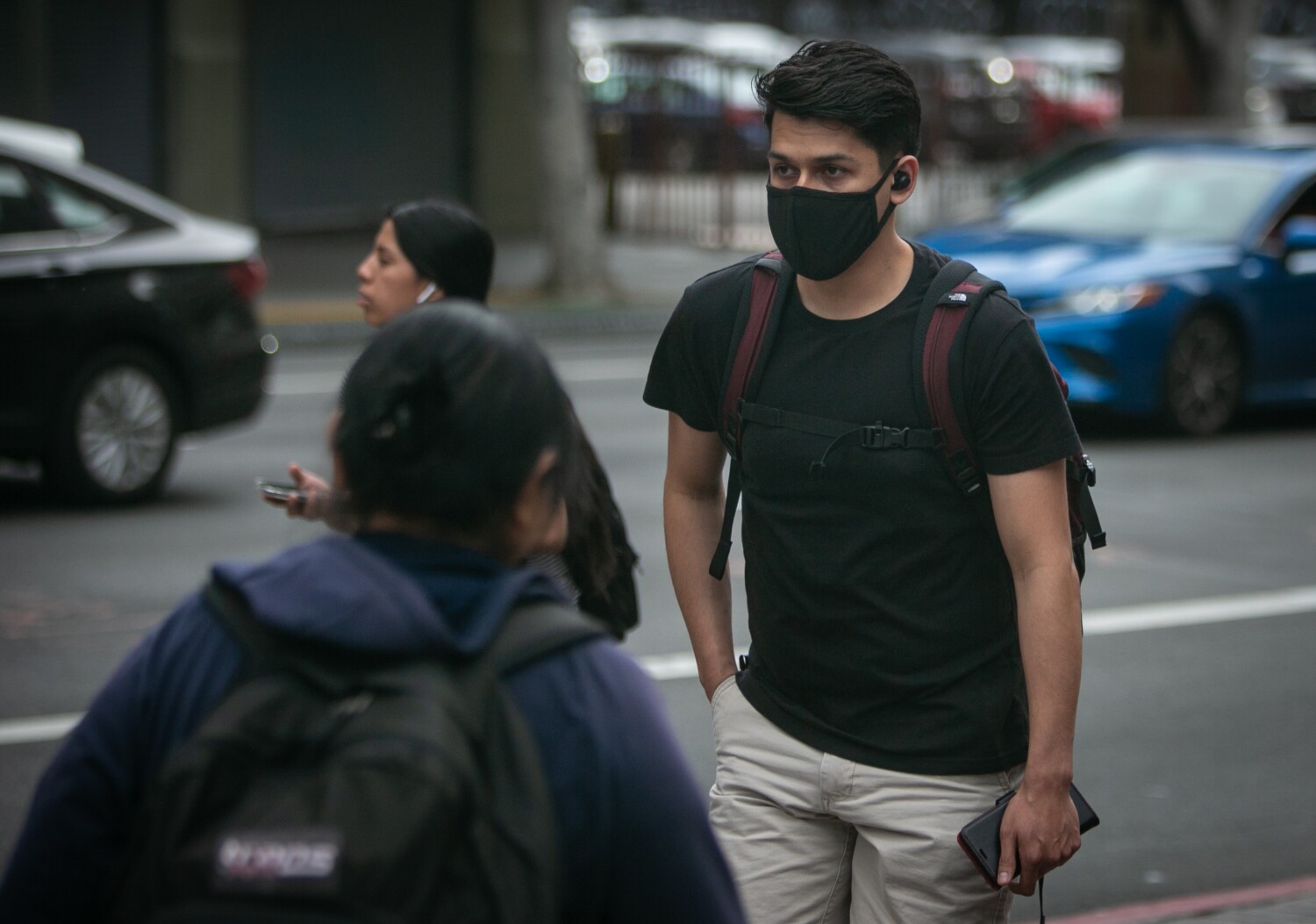 The first Californian to die of coronavirus was a passenger on a recent Mexican cruise, and the Centers for Disease Control and Prevention is investigating a small cluster of coronavirus cases in Northern California among others guests who were on the ship, Princess Cruises said.

The company said that 62 other guests who sailed on the Grand Princess cruise ship from San Francisco to Mexico and back with the passenger who died had remained on board for a current trip to Hawaii. As a precautionary measure, that cruise has been cut short and the ship will return early to San Francisco. Guests and crew have been asked to remain in their cabins until they are screened by the ship’s medical team.

“The CDC is continuing to actively collect information and is collaborating with us to determine what, if any, actions need to be taken during the current Hawaii cruise and upon the ship’s return to San Francisco,” Princess Cruises said in a statement. “We have shared essential travel and health data with the CDC to facilitate their standard notification to the state and county health authorities in order to follow up with individuals who may have been exposed to the people who became ill.”

Placer County Public Health officials announced Wednesday that a patient who had tested positive for COVID-19 after returning from a cruise to Mexico last month had died. The individual was an elderly adult with underlying health conditions and was the county’s second confirmed case of COVID-19, reported Tuesday night. Officials said that people who had close contact with the patient were being quarantined and monitored for the illness.

The person’s likely exposure occurred during the cruise to Mexico that departed Feb. 10 from San Francisco and returned Feb. 21, officials said.

The patient tested positive Tuesday and had been placed in isolation at Kaiser Permanente Roseville.

The person likely had minimal community exposure between returning from the cruise and arriving at the hospital by ambulance on Thursday, health officials said. Ten Kaiser Permanente health workers and five emergency responders who were exposed prior to the patient’s being put in isolation are now in quarantine.

None of those 15 workers is exhibiting symptoms, officials said.

“We extend our deepest condolences to the loved ones of this patient,” Placer County Health Officer Dr. Aimee Sisson said. “While we have expected more cases, this death is an unfortunate milestone in our efforts to fight this disease, and one that we never wanted to see.