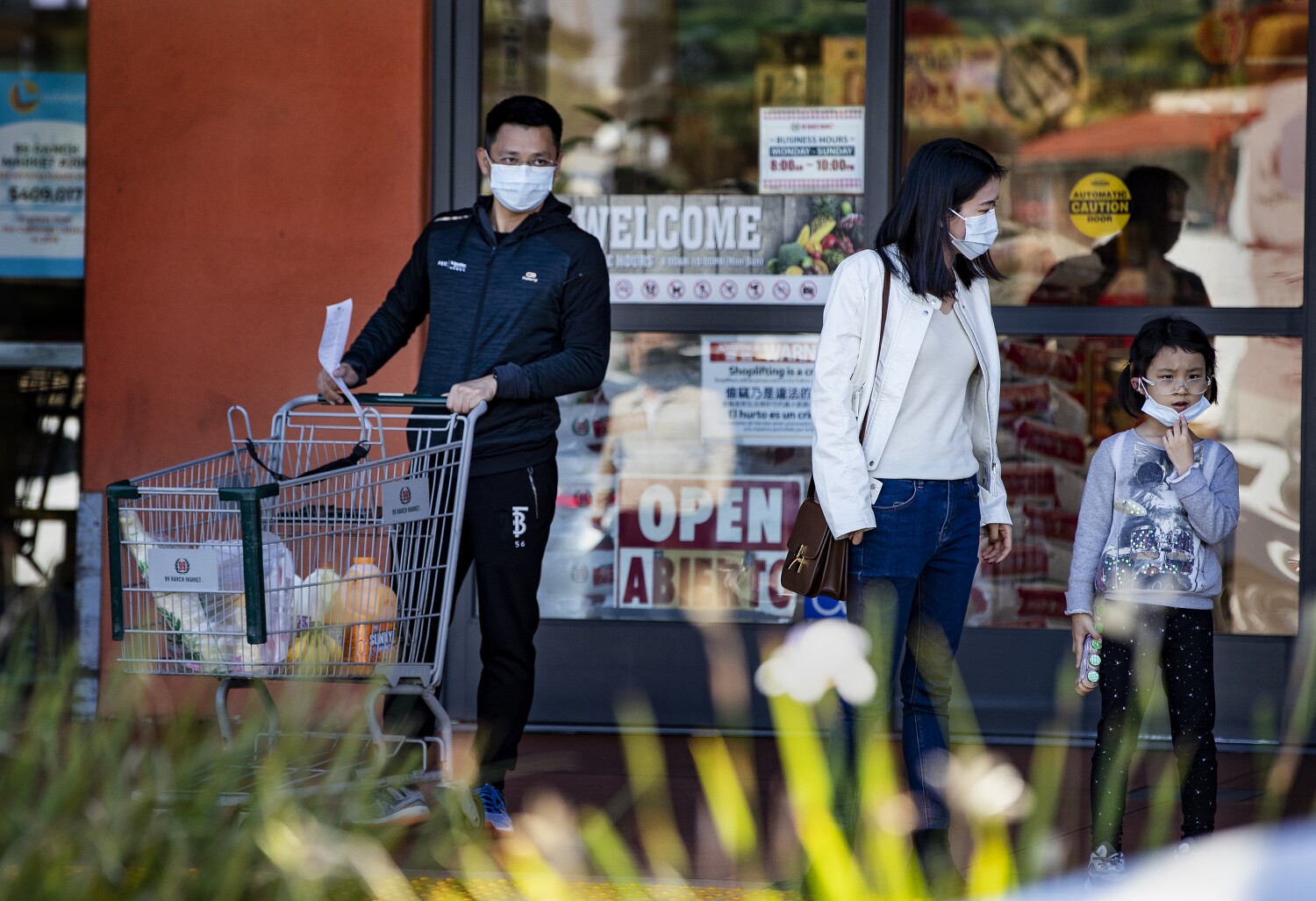 Los Angeles County public health nurses are closely monitoring all residents who have recently traveled to mainland China, regardless of whether they have any symptoms of the new strain of coronavirus, according to the county’s top health official.

More than 1,000 people have been assigned a public health nurse and asked to self-isolate and not to go to work or school for 14 days, Department of Public Health director Barbara Ferrer told the Board of Supervisors on Monday.

“This is an aggressive effort to touch all the people who’ve come into L.A. County,” Ferrer said.

The health department is also reaching out to employers and schools and asking them to accommodate the travelers with flexible leave and the ability to manage tasks from home.

“It’s a very small number of people … but nonetheless those people need all of our support,” Ferrer said.

Federal directives affecting travelers went into effect Feb. 2, and notices about symptoms to watch for were posted two and a half weeks ago. Ferrer said any traveler who has any concerns and was not screened at an airport can call 211 to be assigned a Department of Public Health contact.

Supervisor Hilda Solis said she was worried about discrimination and anxiety caused by the pandemic, especially for residents with family in China.

“So many fears have been cultivated based on racial profiling,” Solis said.

The coronavirus — now dubbed COVID-19 by the World Health Organization — was first identified by the Chinese government on Dec. 31, when authorities indicated an unknown pneumonia variant was affecting residents of Wuhan in the Hubei province.

Globally, more than 43,000 people have contracted the virus, and 1,018 people — two of them outside mainland China — have died as a result.

“The numbers are staggering,” Ferrer said, but she stressed that the patient total remains low in the United States, with 13 confirmed cases nationwide. Of those, seven are in California, including one each in Los Angeles, Orange and San Diego counties.

All but two of the 13 U.S. cases are people who had traveled to China. The others are spouses of travelers. Less than 1% of confirmed cases worldwide are outside China.

Ferrer said county public health workers are coordinating on “multiple calls every day with our federal and state partners,” including the Centers for Disease Control and Prevention and the Department of Defense.

She acknowledged that additional cases are likely, given continuing travel from China. Ferrer also noted that the majority of deaths from COVID-19, as with the flu, are related to an underlying health condition. In China, an additional issue seems to be that people are having trouble accessing care, she said, though information from China is limited and the government there has refused help from the CDC.

“In the Hubei province, they are overwhelmed with people who are sick,” Ferrer said.

Foreign nationals who have recently traveled to China are no longer allowed entry to the United States. U.S. citizens and family members who travel from China are allowed to enter the country only through one of 11 airports nationwide, including Los Angeles International Airport, where they are screened into one of three groups.

Those with symptoms of respiratory illness or fever — a very small number, according to Ferrer — are transported to a medical facility for further screening and testing.

Those who have been in Hubei province, where Wuhan is, or who have had close contact with someone else with the virus are subject to mandatory quarantine at one of four American military bases, including March Air Reserve Base in Riverside and Marine Corps Air Station Miramar in San Diego.

A group of 195 people held at March were released from a 14-day quarantine Tuesday morning. None had tested positive for the virus. Officials at the base said two other travelers who passed through LAX and were brought to the base separately from the original group remain under quarantine.

U.S. citizens traveling from anywhere else in China who have not had close contact with the virus and show no symptoms are allowed to proceed to their final destination, where they are actively monitored by local health departments and told to stay away from the general public.

Airlines around the world continue to limit flights to China. American Airlines has extended cancellations to mainland China and Hong Kong through at least April 23. Two cruise ships in Asia with more than 5,000 people onboard are stuck at sea. On one, 135 passengers have tested positive for COVID-19 and are being quarantined on board. On the other vessel, no cases of the virus have been confirmed, but the ship has been refused entry to ports in Japan, Taiwan and the Philippines.

The Board of Supervisors has requested a weekly update on the virus.