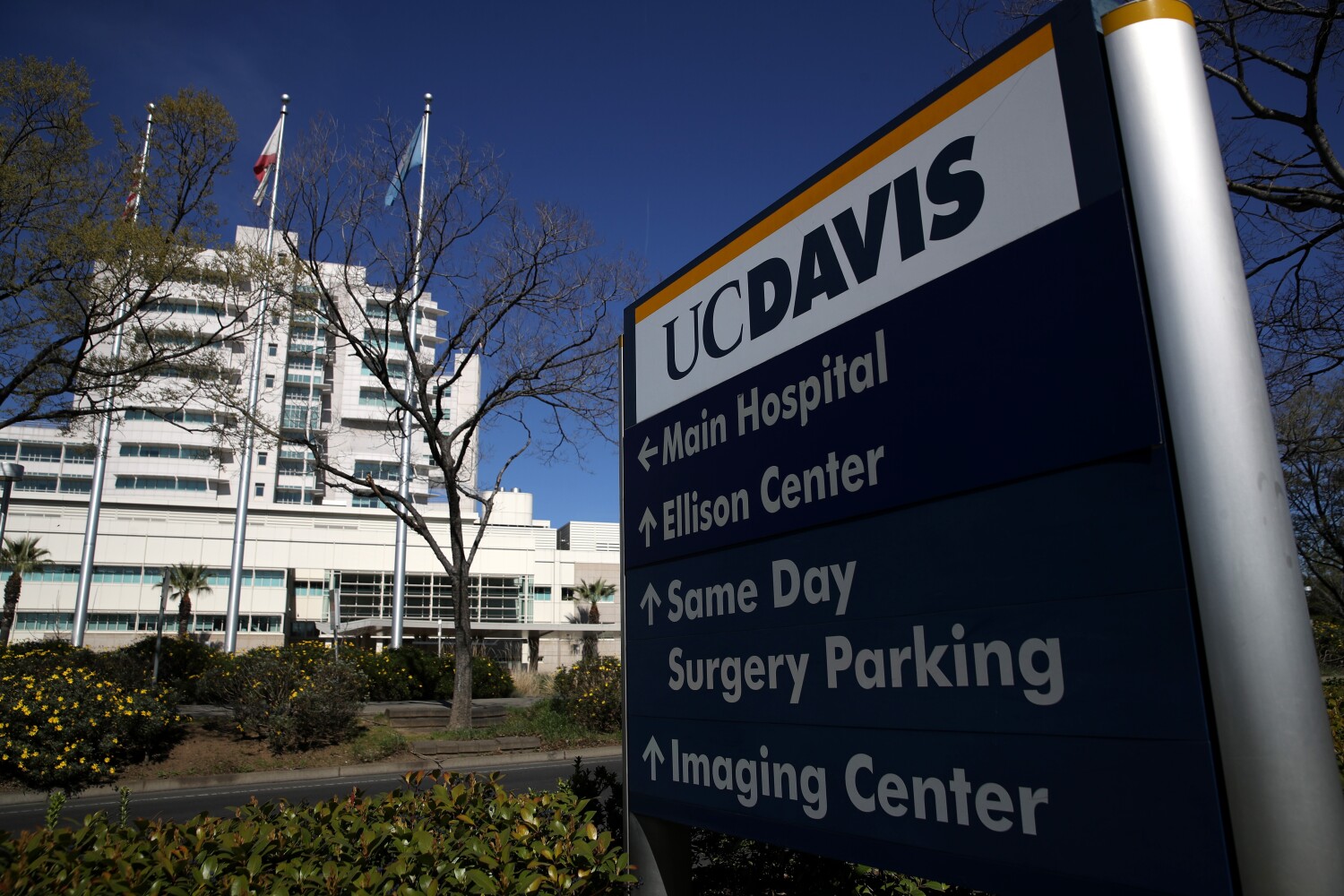 With new coronavirus cases reported in California, Washington and Oregon, officials are trying to accelerate testing as they try to steam what experts and officials believe in an inevitable spread of the virus into communities.

“The availability to test at California’s public health laboratories is a significant step forward in our ability to respond rapidly to this evolving situation,” Dr. Sonia Angell, director of the California Department of Public Health and state health officer, said in a statement. “As we face the likelihood of community transmission here in California, having this resource where we need it, is essential to better inform public health response and protect our communities.”

California now has two patients who did not recently travel outside the U.S. or come in contact with someone who did. That raised concerns that the virus was spreading in communities and prompted health officials to find and quarantine anyone who came in contact with them.

While no new cases were reported Saturday so far, officials said it’s inevitable.

“Definitely we will have more cases here,” Peter Beilenson, Sacramento County’s director of health services, said. “You shed virus before you are symptomatic so it’s already out of the bag in a lot of ways. It’s going to spread, it’s just going to spread.”

The ongoing efforts in the Davis area had already led to the voluntary quarantining of dozens of people, including workers at the two hospitals where the first woman was treated as well as UC Davis and other college campuses.

The woman was hospitalized for three days at NorthBay VacaValley Hospital in Vacaville before being moved to UC Davis Medical Center. She was not immediately tested for several days because she did not fit screening criteria set by the CDC at the time, which include both symptoms of the virus and either a recent history of travel to China or close contact with another coronavirus patient.

This gap concerns officials because it could have allowed her to infect others who came in contact with her.

To identify individuals who came into contact with the woman at the hospital, NorthBay officials sifted through medical records to see which clinicians entered her room. Additionally, three days worth of security footage from 8 p.m. Feb. 15 to mid-morning Feb. 19 were scoured to ensure that all visitors and non-clinicians — such as workers who brought in food trays or refilled bathroom supplies — were tallied.

Sacramento County health officials said dozens of people might be quarantined at home based on having contact with the woman. UC Davis spokesman Steve Telliano disputed information that the number could be higher than 70 but refused to say if more or fewer people were quarantined.

Steve Huddleston, vice president of public affairs of NorthBay Healthcare, said the hospital has a staff of about a couple of hundred and that the quarantine affected dozens connected to the hospital. Those employees who have been home, due to quarantine or unrelated matters, have been backfilled.

Health officials in Santa Clara County said the new patient had no known exposure to the virus through travel or close contact with a known infected person.

The individual is an older adult, a woman with chronic health conditions who was hospitalized for a respiratory illness, officials said at a news conference Friday. Her physician contacted the public health department this week to discuss the case and request testing for the novel coronavirus. The department is working to identify contacts and understand the extent of exposure.

On Friday, the states of Washington and Oregon also announced new coronavirus cases in people who hadn’t recently traveled overseas or been exposed to other confirmed cases.

In Oregon, an employee of a Washington County elementary school was diagnosed after first experiencing symptoms Feb. 19 and may have exposed others at the school to the virus, officials said.

In Washington, a Snohomish County high school student tested positive after seeking care at Seattle Children’s North Clinic on Feb. 24, officials said. Washington also announced that a King County woman in her 50s who had traveled to South Korea had contracted coronavirus.

Both those patients and the Santa Clara County woman tested positive for the virus in laboratories in their respective states. They are considered presumptive positive cases until the results are confirmed by CDC testing.