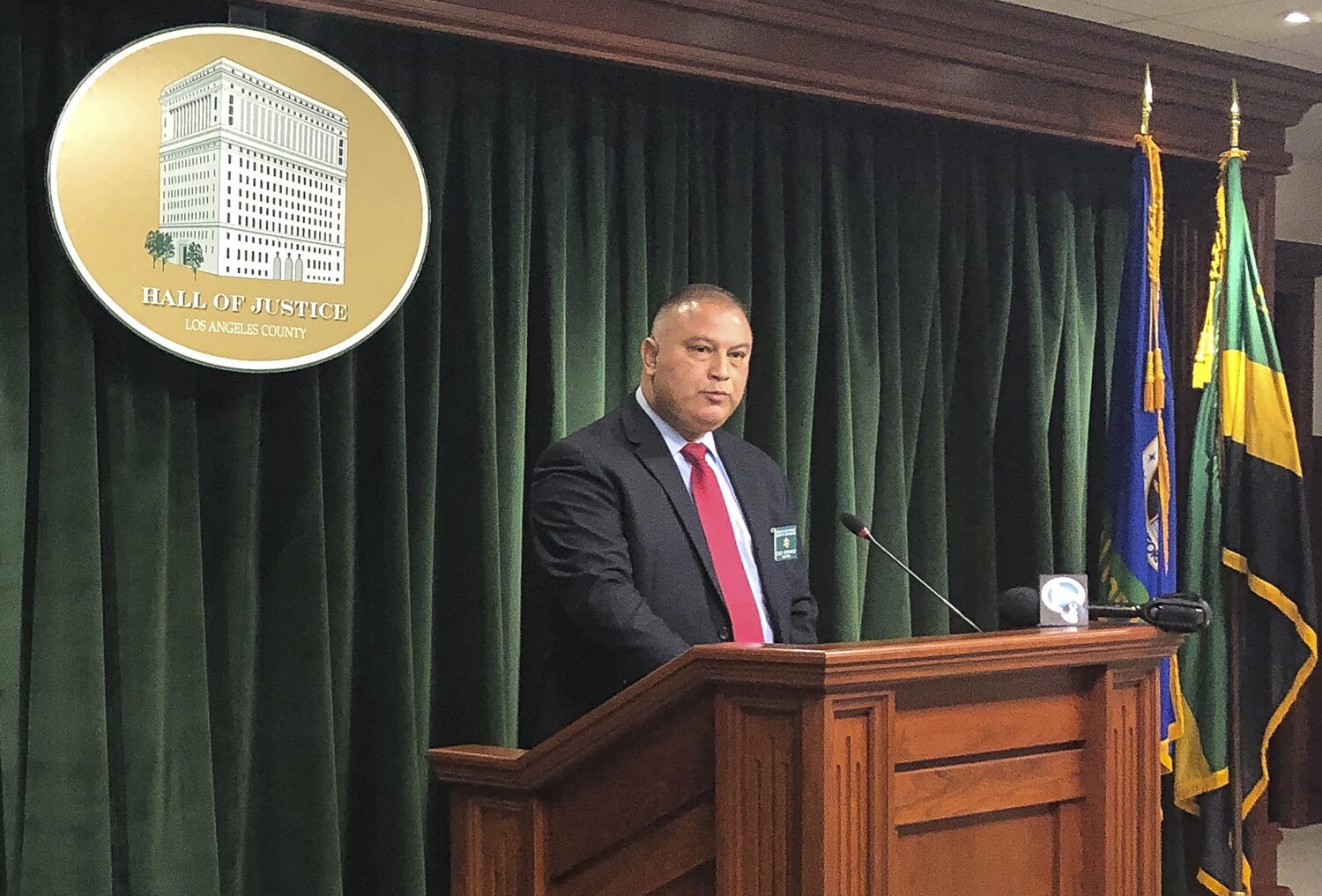 A Palmdale tattoo artist previously convicted of attempted murder and his daughter have been charged with kidnapping a woman in Las Vegas at gunpoint and sexually assaulting her in Southern California, prosecutors said Tuesday.

Stanley Alfred Lawton, 55, and his 22-year-old daughter, Shaniya Nicole Poche-Lawton, are accused of dumping the 46-year-old woman in the desert, leaving her for dead a week after they kidnapped her, officials say. She was found by military personnel off a highway near Edwards Air Force Base last month.

Officials have said the woman was found cold and suffering from exposure and was lucky to be alive. No ransom was demanded for her release.

The father and daughter knew the victim, whom they also allegedly forced to withdraw money from several ATMs, authorities said, but a motive in the attack has not been disclosed. A felony complaint was filed Nov. 14. The pair are scheduled to be arraigned Tuesday, according to the Los Angeles County district attorney’s office.

Lawton has prior convictions for attempted murder and robbery in cases dating to 1984, though the district attorney’s office did not say where the crimes occurred.

It was not immediately clear whether the pair had attorneys who could speak on their behalf.