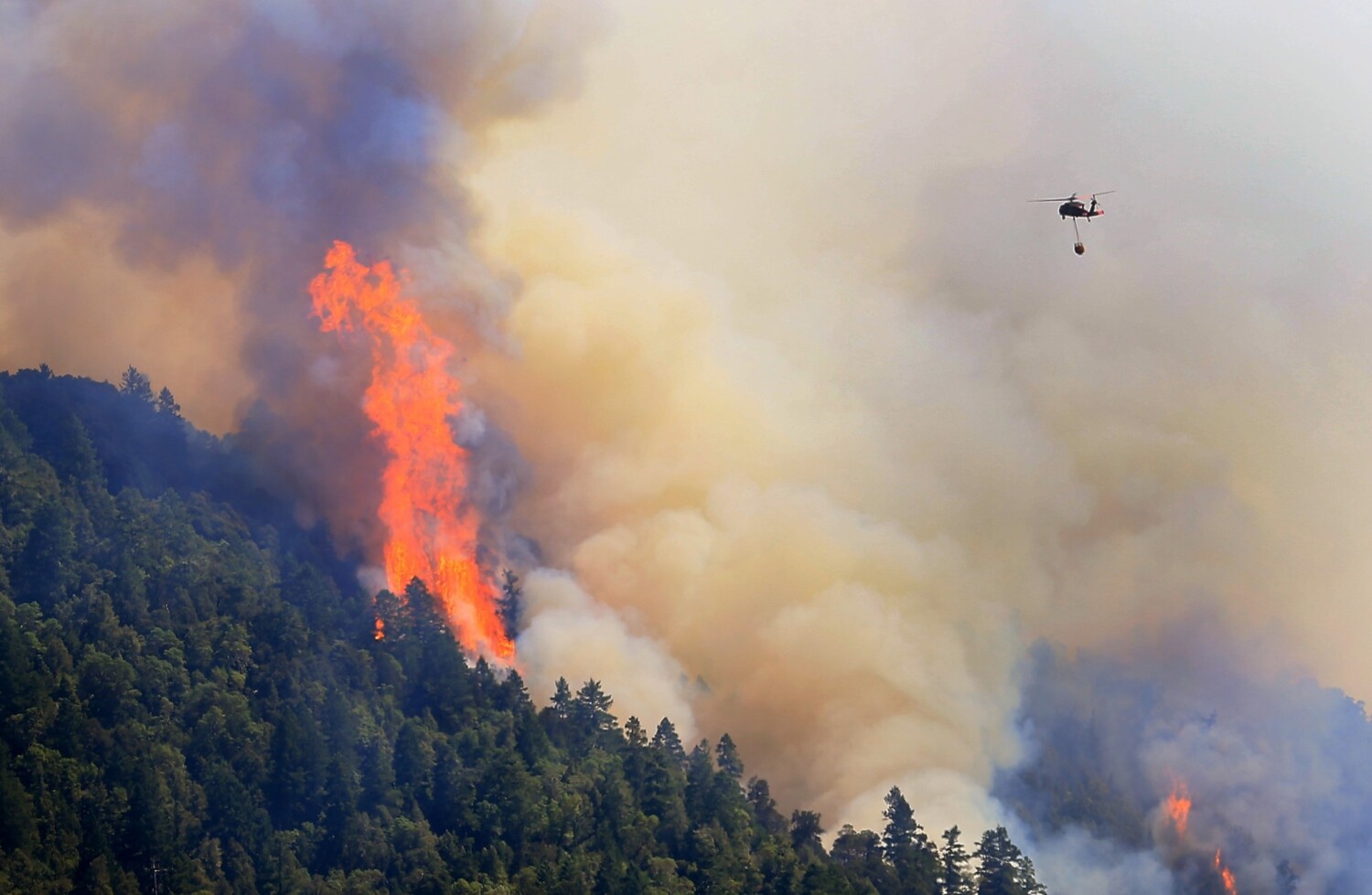 Gov. Gavin Newsom is calling for the state to invest more money next year to prevent and prepare for disasters after wildfires and earthquakes again wreaked havoc on California in 2019.

Much of the governor’s proposal focuses on efforts to reduce and respond to wildfires, including funding 677 new CalFire positions over five years and allocating $90 million for new technology and a forecast center to better predict, track and battle blazes. The plan also calls for the continuation of a $200-million annual investment approved by lawmakers to reduce the kinds of vegetation that fuel wildfires, and more than $100 million to fund the Legislature’s pilot program to harden homes in fire-prone areas.

The proposal, broadly outlined in documents provided by Newsom’s office, builds on prior spending with a mix of one-time and ongoing funds, but it’s unclear exactly how much money would support new expenditures in 2020-2021. Newsom will unveil his full budget proposal Friday morning.

“Last year, with the help of strategically pre-positioning firefighting strike teams, California firefighters responded to more than 7,800 wildfire incidents across the state, with far fewer fatalities and destroyed structures when compared to the devastating toll of 2018,” Newsom said in a statement. “Combating California’s wildfires will continue to be a top priority for my administration.”

California experienced the most deadly wildfire season in state history in 2018, but last year brought a new challenge: widespread blackouts to prevent power lines from sparking blazes. While the death toll from wildfires dropped, power shutoffs created problems for communities, hospitals, medically fragile residents and emergency responders who rely on electricity. Newsom’s proposal includes $50 million in one-time funding to help critical services prepare for outages, according to the governor’s office.

Newsom also plans to ask the Legislature to support a call for $500 million to harden drinking water facilities, emergency shelters and other types of critical infrastructure to better withstand disasters, “with a focus on low-income areas at significant risk of wildfires,” according to the document.

Another $340 million would support projects to reduce urban flood risks through 2025, with an additional $270 million for flood and restoration efforts.

The governor’s office said Newsom will also reveal a proposal to set aside $250 million per year for four years to create the Climate Catalyst Revolving Loan Fund, which would help small businesses and organizations invest in projects, such as recycling and climate-smart agriculture, to help the state meet its environmental goals.