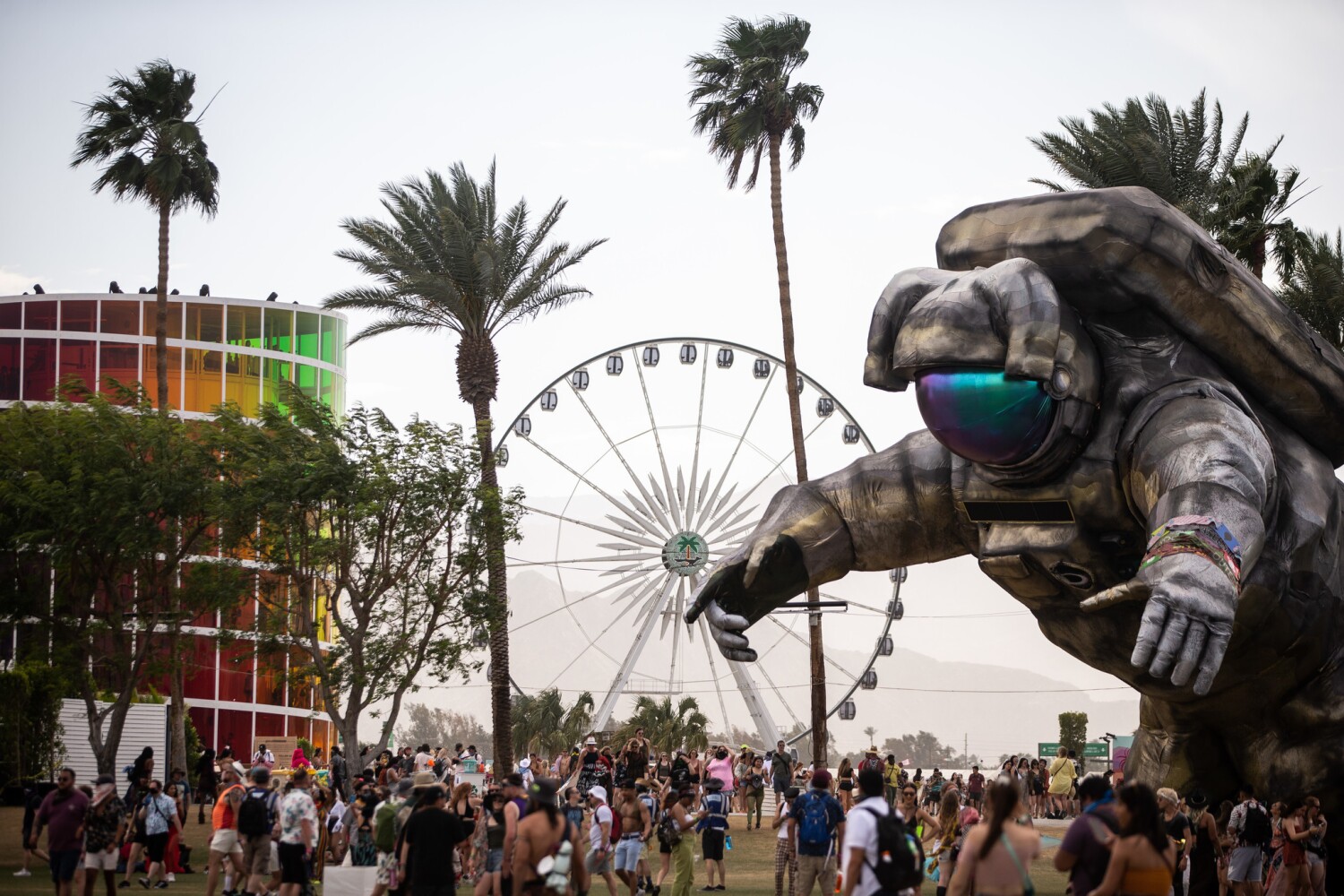 Concertgoers hoping to catch a ride on a train to this year’s Coachella and Stagecoach music festivals are out of luck.

The goal was to have the project completed in time for Goldenvoice Productions’ annual Coachella and Stagecoach music festivals, both of which will be held in April at the Empire Polo Club in Indio. Concertgoers would board an Amtrak train at Los Angeles’ Union Station to get to the Indio Transit Center, where they’d board a shuttle to arrive at the festival grounds.

The proposal for the train, an $8.6-million project with transportation from Los Angeles to Indio, was submitted in 2018 by Riverside County transportation executives. The state rejected their original pitch but approved a new request last year, according to Standiford.

The agency received $5.9 million in March to build the proposed 900-foot platform and tracks at the Indio Transit Center, plus improve pedestrian access and drainage. It also received a $2.7-million gas tax-funded grant through the State Rail Assistant program, according to a news release.

Palm Springs has an Amtrak station, which is about 30 miles from the festival grounds. But tracks at the Indio Transit Center are owned by the transport company Union Pacific Railroad, which would have to issue permits for the L.A.-to-Indio route.

Union Pacific spokesman Tim McMahan said via email that the company is in talks with Riverside County about the proposed rail service and didn’t have an estimate as to how long the process would take.

“These discussions include the potential construction of related infrastructure in the Indio area to support the proposed service,” McMahan said. “Before the parties can agree to potential service changes and infrastructure improvements, a thorough engineering and operational analysis will need to occur to ensure Union Pacific’s freight rail interests are not impacted.”

Goldenvoice Productions could not immediately be reached for comment Friday.

Despite facing a handful of roadblocks since the project’s initial proposal, Standiford said he’s hopeful it will come to fruition in time for next year’s concerts. He anticipates working with all involved parties in the coming months to get a clearer idea of where the project stands, he added.

“We’d want to have a good indication if this was able to be completed because it’s not like we can throw together a train platform overnight,” he said. “This will be an important topic of discussion.”

While the train would help alleviate traffic congestion for Indio residents and festivalgoers, City Manager Mark Scott said the city’s main interest is how this new transportation will help enhance downtown as a transit hub.

“It doesn’t matter if it’s not ready for this year’s festival. We never thought it would be,” Scott said. “But if it’s ready for the next year, it’d be great. Long term, it’s got a great role for us.”