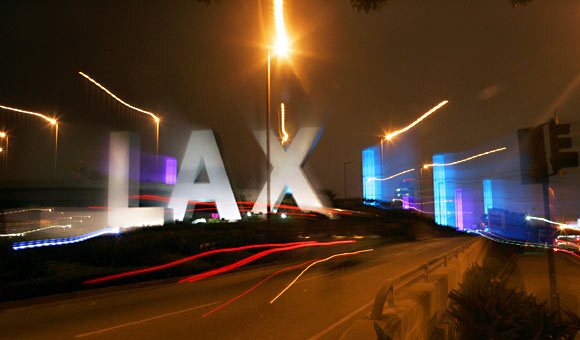 A worker at Los Angeles International Airport who screens incoming flights from China and nearby countries has tested positive for the coronavirus, according to two sources familiar with the matter.

The worker was confirmed as having the virus Tuesday and so far has a mild case and has been isolated, the sources said. Family members of the person have also been tested, according to a source.

L.A. County declared a health emergency Wednesday as the number of coronavirus cases in the county climbed to seven, including six new patients. The LAX screener is among the new cases.

None of the new cases are believed to be “community spread,” officials said. All individuals were exposed to COVID-19 through close contact with others who were infected.

The additional cases were confirmed Tuesday night. Officials said three of the new cases were travelers who had visited northern Italy, two were family members who had close contact with a person outside of the county who was infected, and one — presumed to be the LAX screener — had a job that put them in contact with travelers.

One patient has been hospitalized, and the others are isolated at home.

Additionally, the cities of Pasadena and Long Beach are declaring public health emergencies related to the novel coronavirus. There are currently no confirmed cases of the virus in either city.

The county’s move comes as the government has increased testing, which officials have warned will result in the identification of a significant number of new cases.

L.A. joins a growing number of California jurisdictions to declare health emergencies, which is designed to better marshal resources from across government agencies and give the fight against the virus more focus.