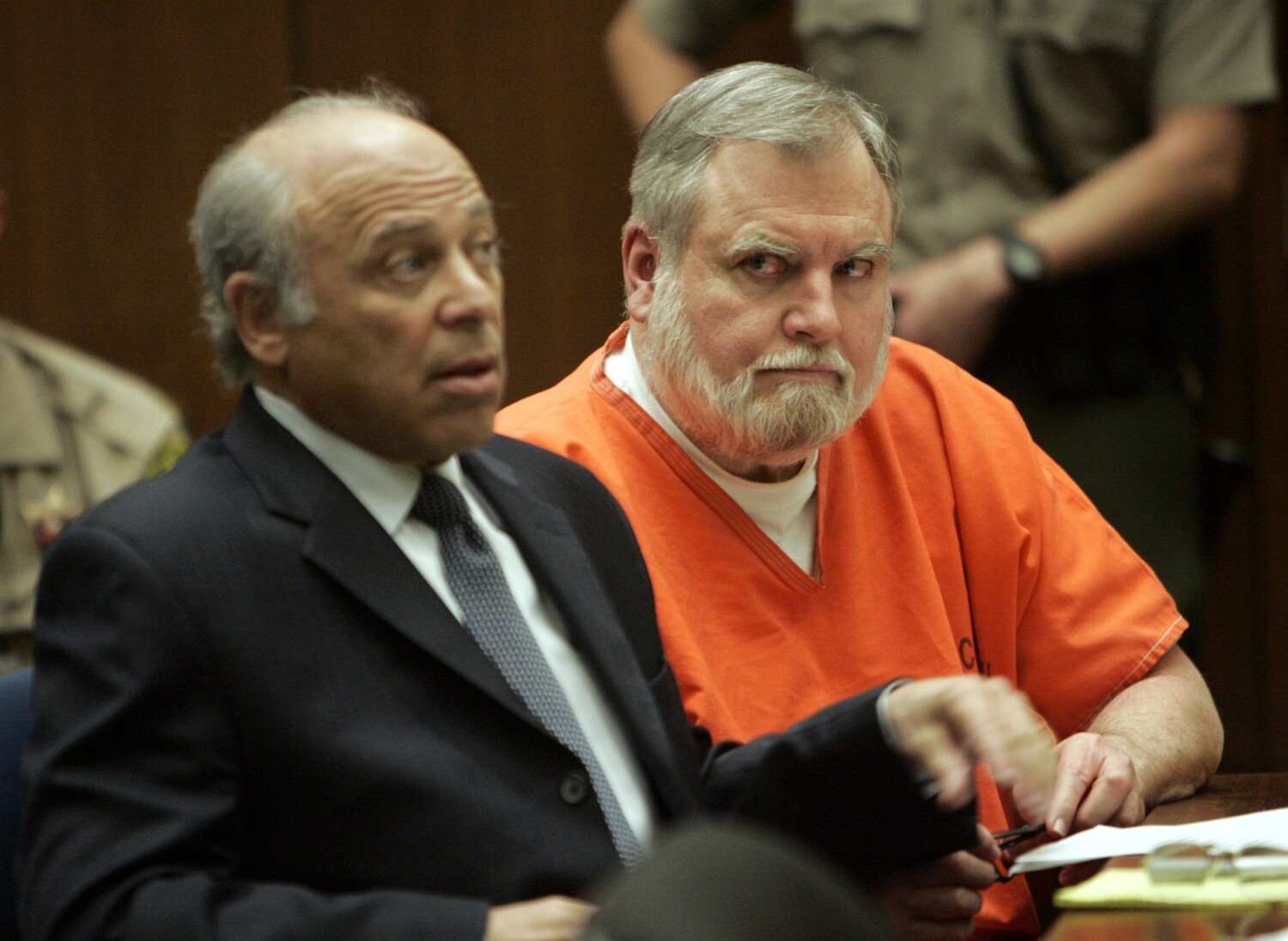 A 32-year-old man filed a lawsuit Wednesday against the Archdiocese of Los Angeles, Cardinal Roger Mahony and an ex-priest who was returned to parish duties even after admitting to molesting children.

Mahony went on to reassign Michael Baker to several other Roman Catholic parishes, where he abused more boys, many of them immigrants.

The lawsuit is one of the first cases filed against Mahony, formerly the Archbishop of Los Angeles, since California enacted legislation last year that sets aside the state statute of limitations and provides more time for victims of childhood sexual abuse to seek civil damages.

Baker has been accused of molesting at least 23 men as young boys during his decades in the priesthood. He was convicted in 2007 of abusing two boys and sentenced to 10 years in prison.

Wednesday’s lawsuit was filed by a man identified only as John Doe, who alleges he was repeatedly sexually abused from about age 6 to 10, between 1993 and 1997, at St. Columbkille Church in South Los Angeles. Baker had confided to Mahony in 1986 that he had molested two boys.

Mahony was a well-regarded and powerful figure who led the nation’s largest archdiocese. It was the Baker case that more than any other incident led to his downfall and semi-exiled retirement. In 2013, his successor, Archbishop Jose Gomez, relieved Mahony of all public duties over his mishandling of clergy sexual abuse after the release of thousands of documents that revealed the extent of his knowledge.

“This case represents one more sordid example of the efforts of Cardinal Mahony to hide and enable assault on children by a serial pedophile priest,” said attorney John Manly, whose law firm was part of massive litigation that saw the Archdiocese pay out more than $700 million in settlements. “Many victims were denied access to the courts since the 1990s by California’s outdated statute of limitations,” he added.

The archdiocese issued a statement Wednesday saying Baker deceived an array of people.

“The Archdiocese has expressed deep regret for the mistakes made in handling the case of former priest, Michael Baker, and has implemented many changes and reforms in the thirty years since to ensure that parishes, schools and ministries continue to be safe places for all in our communities.”

The new state legislation is expected to renew mass litigation against the Catholic Church and other institutions with knowledge of abusers’ histories.

Mahony, who retired in 2011, has blogged and sought to represent immigrant causes, but he remains a controversial figure.

The internal church records showed that in a note to the Cardinal, Baker first broached his need to talk, after Mahony appealed for priests to report inappropriate behavior.

“During the priest retreat … you provided us with an invitation to talk to you about the shadow that some of us might have. I would like to take you up on the invitation,” Baker wrote.

At a spiritual retreat in late December 1986, Baker made a full confession.

Baker would later tell The Times that Mahony did not press him for the identities of his victims.

Mahony transferred Baker to a New Mexico treatment facility. Police were not notified and no effort was made to contact the victims. Mahony returned Baker to ministry in the Los Angeles Archdiocese in 1987.

Mahony informed Baker that he was not permitted to be left alone with a child. The lawsuit claims that Baker violated this directive on no less than three documented occasions, all of which were observed by Los Angeles Archdiocesan personnel.

Baker remained in ministry until 2000, when he was defrocked. In 2002, as the clergy abuse scandal came to the public’s attention, it was revealed the archdiocese secretly paid $1 million to Baker’s victims.

In 2007, Baker pleaded guilty to a dozen counts of molestation against two boys. He was sentenced to 10 years in prison but was released in 2011 because of credit for time served.

Subsequent lawsuits against the Archdiocese lead four men to receive a $9.9 million in 2013 as part of an agreement to settle their legal actions against Baker.