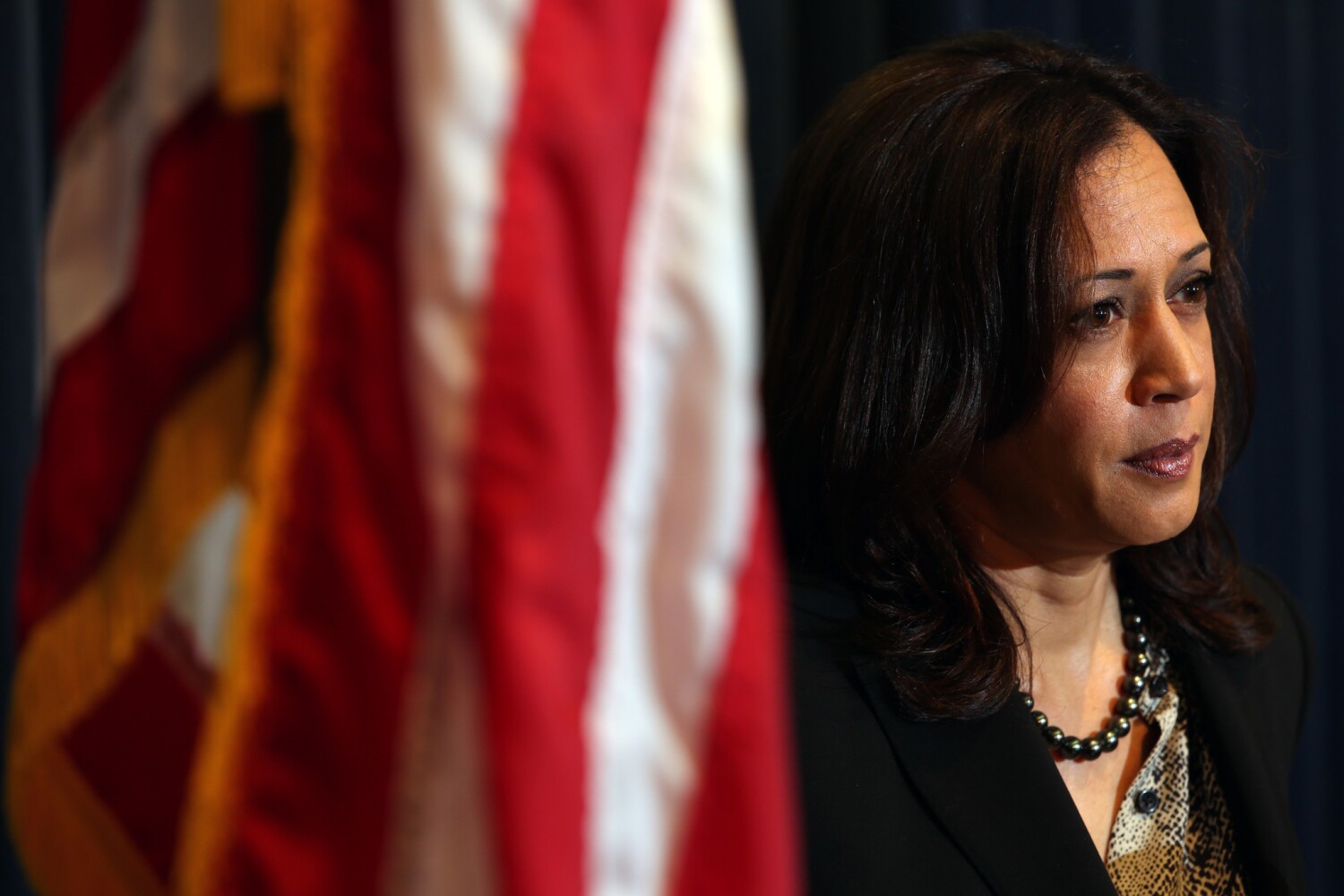 Good morning, and welcome to the Essential California newsletter. It is Saturday, Dec. 7.

Here’s a look at the top stories of the last week:

Kamala Harris drops out. The sudden departure of California’s junior senator from the 2020 presidential race Tuesday led to a scramble as other Democratic candidates immediately moved to bolster support for their own campaigns in the state.

PG&E’s wildfires settlement. The utility, facing an uncertain future, announced a $13.5-billion settlement Friday covering some of the state’s worst fires, including the 2017 wine country blazes and the fire that nearly destroyed the town of Paradise last year.

UC medical professors’ income. A ProPublica review of almost 90 UC system health faculty members who had among the highest outside incomes at four medical schools found that about two-thirds did not report all of the money, as required.

California’s growing economy. California’s economic growth will slow next year, but even with fears of a recession, it is likely to outshine that of the nation overall, according to a new UCLA Anderson School forecast.

Toothbrushes, medicine and love letters. Items seized from migrants and asylum seekers at the U.S.-Mexico border were saved and photographed by a janitor at a U.S. Customs and Border Protection facility in Arizona. Tom Kiefer’s photos are now on display as part of an exhibition, “El Sueño Americano / The American Dream,” at the Skirball Cultural Center.

Pistachio giant vs. Fresno County. A feud between two major players in California’s $2.6-billion pistachio business is embroiling the county of Fresno, which is now the target of a lawsuit brought by one of the firms, Wonderful Co.

Clay Helton stays. After months of rampant speculation on the future of USC’s football program, university leaders announced Clay Helton — whose uneven tenure as head coach saw the Trojans reach the Rose Bowl in 2016 and win the Pac-12 Conference title in 2017 before stumbling the last two seasons — will remain their coach for the foreseeable future.

A school shooting’s aftermath. Shortened classes. Beefed-up law enforcement. Mental health counselors and therapy dogs. For Saugus High School students returning to the Santa Clarita campus this Monday after the Nov. 14 school shooting that left three dead and three wounded, normal may be on the way, but not anytime soon.

Storms bring record wave. The Thanksgiving week “bomb cyclone” storm that drenched California not only set a record for the lowest pressure recorded in the state but also generated a 75-foot wave off Cape Mendocino. Here’s an explainer.

The 50 best songs about L.A. How does the world hear contemporary Los Angeles? From Ice Cube to Lana Del Rey, from Slauson to Silver Lake, here’s a panoramic playlist for our city.

This week’s most popular stories in Essential California

5. A troubled ex-USC football star died at 31. His family hoped that studying his brain for CTE would help others. Los Angeles Times

She was hanged in California 168 years ago — for murder or for being Mexican? Los Angeles Times

“Chaos at the top of the world.” It was one of the most arresting viral photos of the year: a horde of climbers clogged atop Mt. Everest. But it only begins to capture the deadly realities of what transpired that day at 29,000 feet. GQ

A con man’s wild testimony sent dozens to jail, and four to death row. Why did prosecutors rely on him as an informant? New York Times / ProPublica

Please let us know what we can do to make this newsletter more useful to you. Send comments, complaints, ideas and unrelated book recommendations to Julia Wick. Follow her on Twitter @Sherlyholmes. (And a giant thanks to the legendary Diya Chacko for all her help on the Saturday edition.)