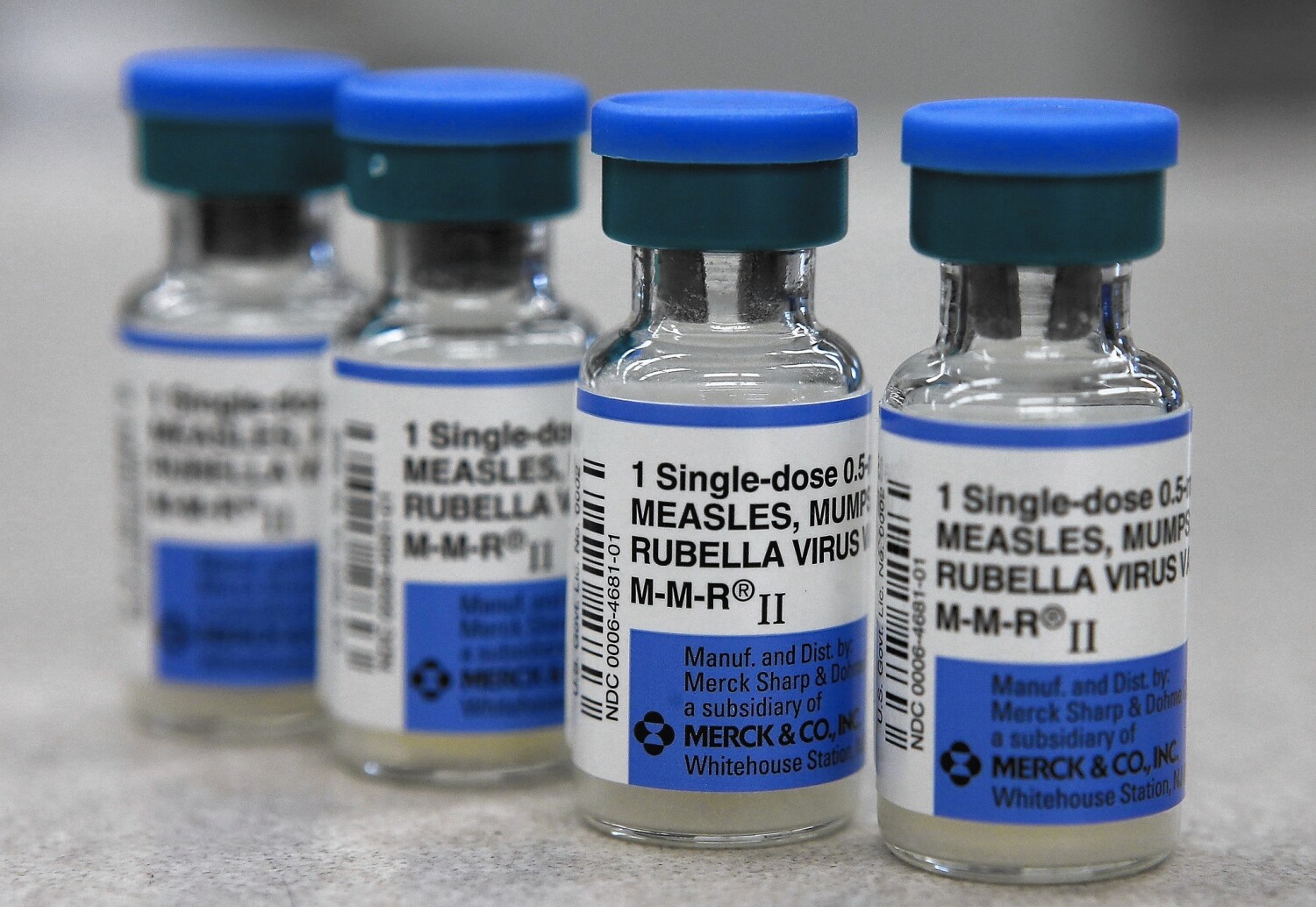 Los Angeles County health officials are warning of a potential exposure to measles after a passenger at Los Angeles International Airport also visited a CVS Pharmacy in Brentwood this month.

Officials confirmed Sunday that one infected person arrived at LAX’s Tom Bradley International Terminal on Jan. 12. The person, who is not a Los Angeles County resident, also visited a pharmacy at 11941 San Vicente Blvd. in Los Angeles the following day and again on Jan. 18.

Those at risk should check their immunization records and contact a healthcare provider about a potential exposure if not protected. Officials recommend watching for a rash or fever, and if symptoms develop, people are advised to stay home and call their healthcare provider.

“For those who are not protected, measles is a highly contagious and potentially severe disease that initially causes fever, cough, red, watery eyes, and, finally, a rash,” Los Angeles County Health Officer Dr. Muntu Davis said in a statement. “Measles is spread by air and by direct contact even before you know have it. The MMR immunization is a very effective measure to protect yourself and to prevent the unintentional spread of this potentially serious infection to others.”

This is the first measles exposure in 2020 after a previously bad year in which there were 20 cases among L.A. County residents as well as 14 cases involving travelers to the county, according to public health officials. One month ago, health officials warned of three LAX passengers who carried measles into the airport. In most cases, people were not immunized or didn’t know whether they had been vaccinated.

A 2019 study placed L.A. County near the top of a list of counties in America most likely to have someone come down with measles, citing the thousands of travelers arriving every day from countries with massive outbreaks.

Measles is considered one of the most contagious viruses in the world. It can spread from one person to another up to four days before the onset of a rash. Other symptoms include fever, cough, runny nose and red eyes.