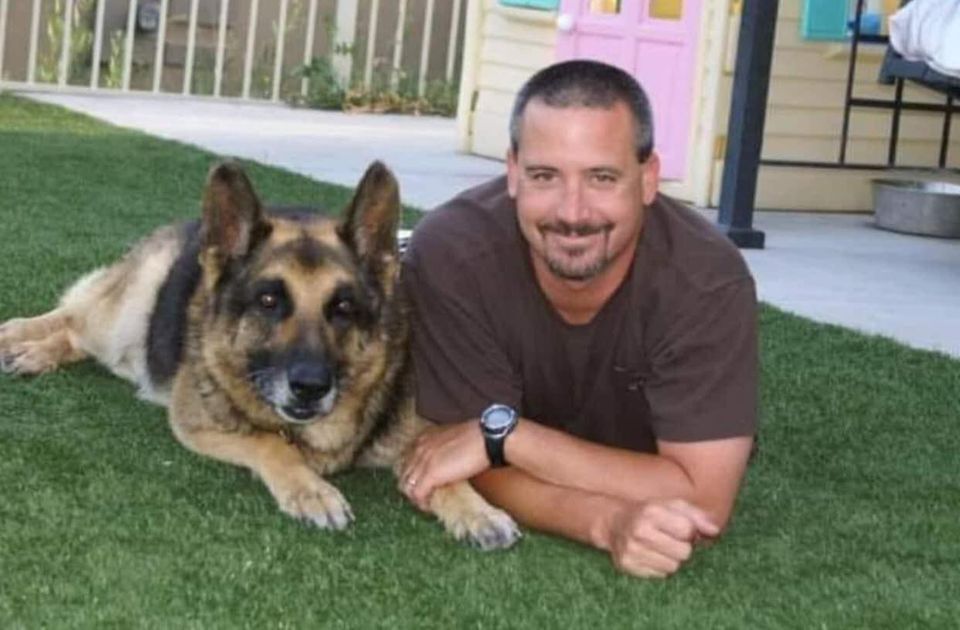 A Riverside County Sheriff’s Department deputy died Sunday night while on duty after appearing to suffer a heart attack while training with the K-9 unit, authorities said.

Sgt. Harry Cohen spent “many years” as a handler for the K-9 team and was its supervisor at the time of his death, according to a Facebook post by Sheriff Chad Bianco.

“Last night our department lost a man of God, husband, father, best friend and deputy,” Bianco wrote in the post on Monday morning. “Sergeant Harry Cohen will be deeply missed by everyone who knew him.”

We are saddened to announce the passing of one of our own. Tonight a K9 Sergeant suffered a medical emergency while on duty. Out of respect for the family, further details will follow tomorrow. pic.twitter.com/rDFtQEKTzq