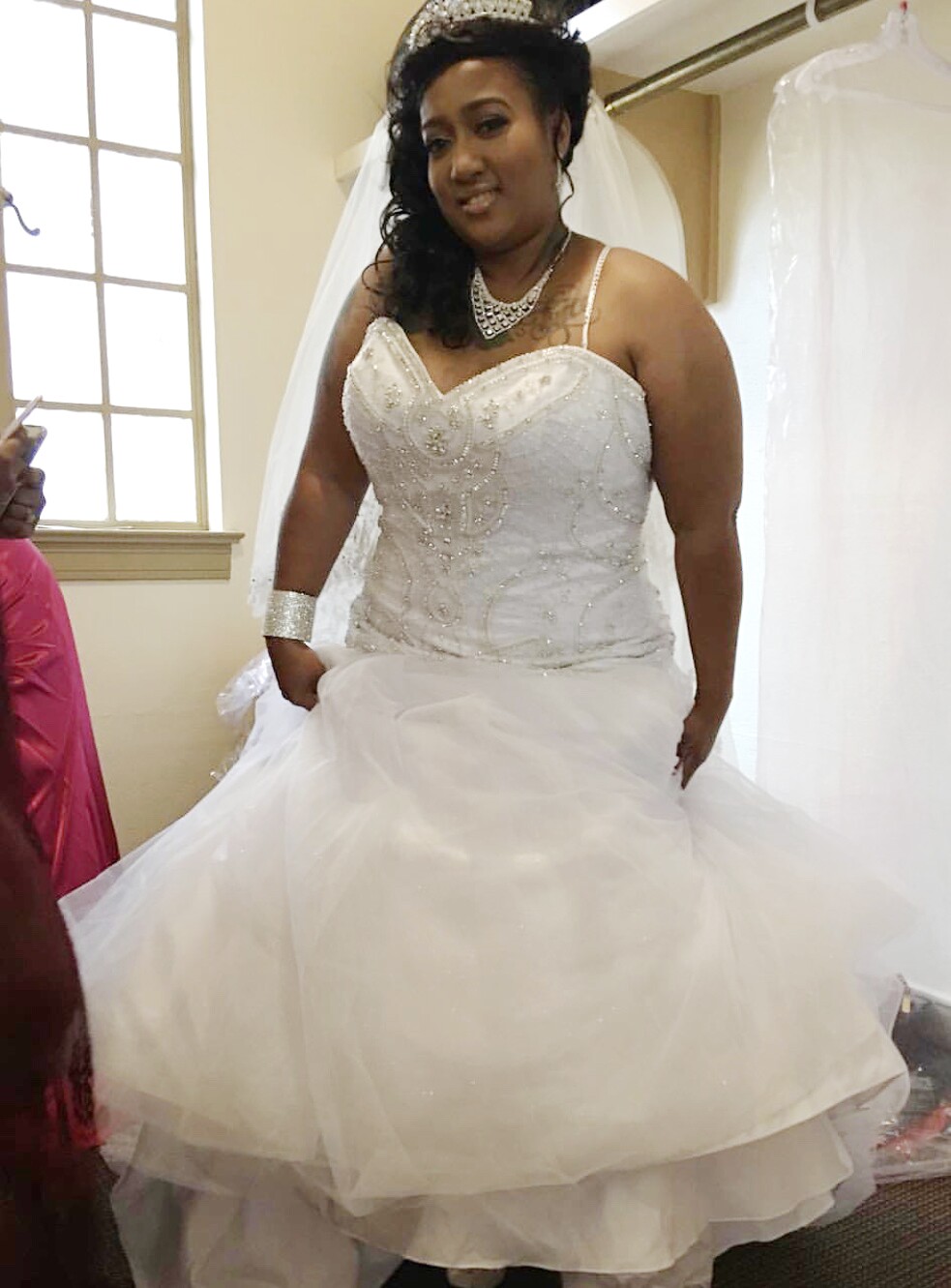 A 38-year-old Santa Clarita woman was sentenced to five years in county jail after she attempted to swindle the popular wedding website the Knot twice.

Vermyttya Miller booked a wedding reception in October 2016 through the Knot website for a Glendale ballroom that came with a $10,000 event-cancellation insurance policy, according to the state Department of Insurance.

She soon claimed she had tripped on her wedding dress and suffered a serious injury, which meant she would need to cancel the wedding reception. Miller then filed a claim using falsified medical reports. On Oct. 31, 2016, Miller received a $10,000 check from the Knot’s insurer.

About a month later, Miller emailed the Knot’s insurer to report that the check was stolen. She included a copy of a doctored police report from the Vallejo Police Department.

Detectives uncovered that Miller had used a previously submitted police report for a different incident that occurred years earlier.

The insurer, Tokio Marine, referred the claim to the insurance department for investigation.

“Miller’s trail of fraudulent claims led straight to a five-year jail sentence after department detectives unraveled her scheme,” Insurance Commissioner Ricardo Lara said in a statement. “Insurance fraud is a felony with serious penalties and consequences.”

Miller pleaded no contest to one count of felony insurance fraud and was ordered to pay $22,500 in restitution for the $10,000 she received and $12,500 for investigative costs. She was remanded to the custody of the Century Regional Detention Facility in Lynwood, where she will serve her sentence.

On her Facebook page, Miller referred to the time she will spend in jail as a “detour” and thanked her family and friends for their prayers and support.

On Dec. 3, Miller wrote in a post that it was her last day free, as she would start her sentence the following day.

Miller, an actress and small-business owner, said she was confident she would come out of jail better and start where she left off in her career. She said she anticipated being in jail for a few months before she was sent to one of the county’s fire camps.

“My plan in place will be to show my life through film to motivate others,” Miller said, “and show the timeline from making mistakes to changing my life, yet a previous record will always haunt you no matter what you do.”