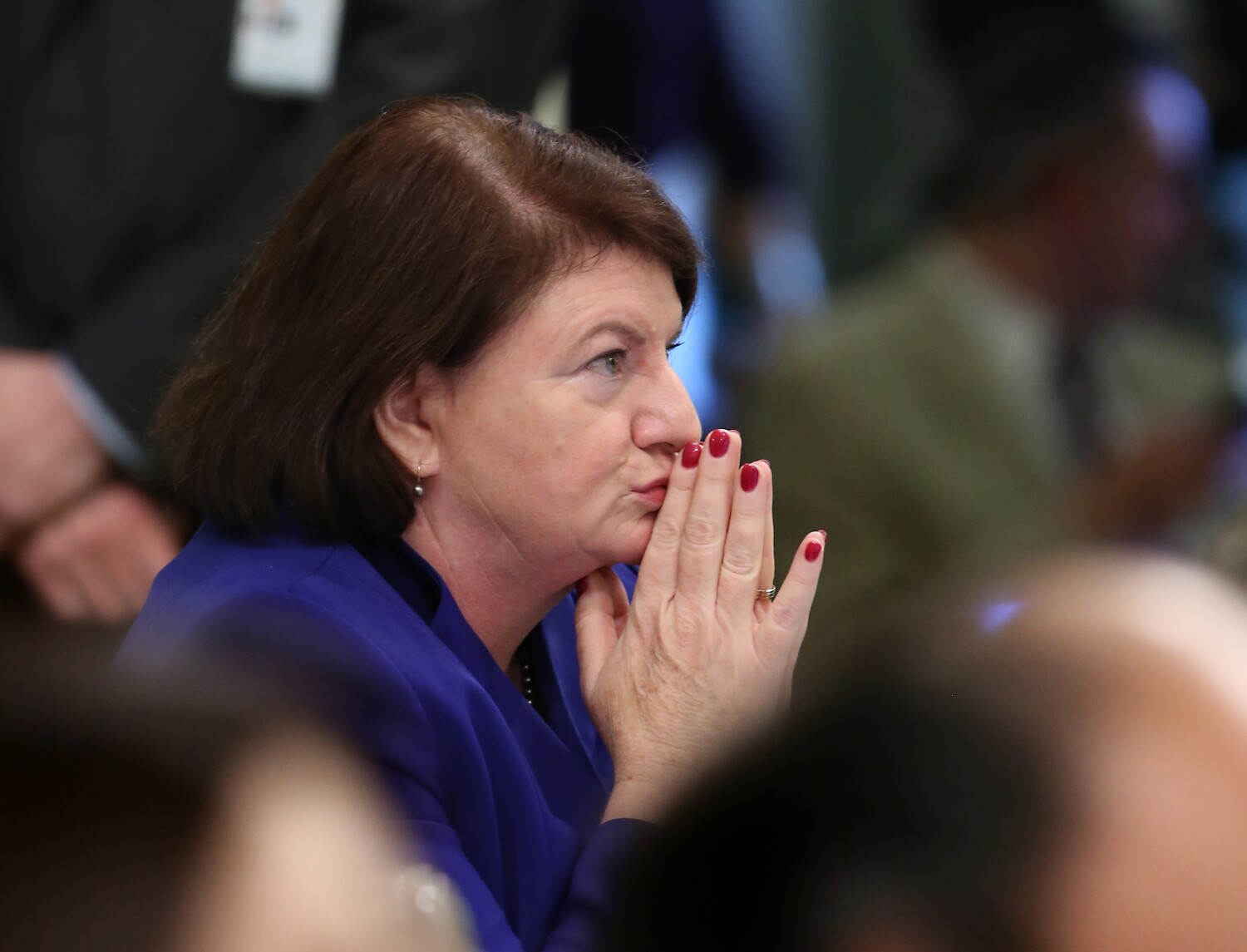 A big part of effective legislative leadership is knowing when and how to exercise extraordinary power. The answer is rarely but emphatically.

She reached into the Senate Appropriations Committee, where the legislation had been bottled up by its chairman — Sen. Anthony Portantino (D-La Cañada Flintridge) — and extracted the measure herself. Atkins plopped the bill into the Rules Committee, which she chairs, for movement to the Senate floor, where it must be passed by Jan. 31 to remain alive.

If the bill passes the Senate, which now seems likely, it will be fought over in the Assembly.

Senate Bill 50 by Sen. Scott Wiener (D-San Francisco) would spur high-density housing near transit and where there are lots of jobs. The goal is to produce much more housing and a lot faster. But there’s strong opposition to the details.

Some version of SB 50 should be passed, however, because California — as much as this native lover of open spaces hates to admit — must wean itself off our dominant ranch-house culture. It was wonderful when the state’s population was 10 million or even 20 million. But it’s increasingly unaffordable and unsustainable for the middle class as 40 million people crowd one another and we grow to 50 million by mid-century.

Still, what Atkins did cannot be an everyday tool for a legislative leader. In a legislature, the committee system is considered practically sacrosanct, a vital ingredient of internal checks and balances. Committee chairs are treated as sovereigns. They’re insulted and embarrassed if a leader quashes their autonomy.

Occasionally when a measure is being strongly pushed by a house leader and is stuck in a committee, the leader will yank the bill’s opponents off the committee and replace them with supporters. But that’s very rare. Even more rare is going around the committee chairman and pulling the bill from his panel.

Atkins also did it once last year when she yanked a “use of force” bill out of Portantino’s committee. That measure was prompted by the deaths of young African American men in law enforcement shootings.

The final measure narrowed the circumstances in which officers can legally use deadly force. Atkins’ rescue of the bill provided the author, Assemblywoman Shirley Weber (D-San Diego), an opportunity to craft a compromise that law enforcement didn’t oppose.

Atkins regarded that successful experience as a model for how to save the housing bill. She wanted the entire Senate to vote on the measure, not just one committee chairman. Serious negotiations weren’t taking place. So she seized the controversial legislation.

Atkins issued a statement asserting that SB 50 was needed for “building more affordable homes that increase access to jobs, reduce the time people have to spend in their cars and help meet California’s climate change targets.”

Asked about going around the committee chairman, whom she had appointed, Atkins told me: “It’s a thing we seldom, if ever, do. It’s not something I want to do. But balancing all of the issues, I felt I needed to. …

“I’ve been thinking about this for a long time. It’s one of our most controversial issues. Some people hate [the bill], some people love it — I get it. Some people don’t even know what it does. We need to have a critical conversation to figure out how to lower the cost of housing so we can afford to live here.”

Wiener amended the bill in hopes of reducing opposition from cities and counties that object to being dictated to by the state on zoning issues. The changes would give local governments two years to develop their own plans for boosting housing developments before the state mandates took effect.

Under the bill, lower-density neighborhoods would be forced to allow four-to-five-story apartment buildings near rail lines, and fourplexes would be permitted in wealthy areas near job centers.

Wiener has tried for three years to pass such legislation and has been beaten back each time by local governments.

“My bill isn’t a silver bullet,” Wiener told me, “but it’s an important part of the solution. California is short millions of homes. We rank 49 out of 50 states in homes per capita. In the last 60 years, our population has almost tripled, but housing production has gone down by two-thirds or more. We were producing 300,000 houses a year. Now it’s less than 100,000. It’s stark.”

“We’re not going to build any more in the state until we can build faster,” says Dan Dunmoyer, president of the California Building Industry Assn. “It’s not uncommon for permits to take 15 years. In the rest of the country it’s less than two. And fees can run up to $150,000 per home.

“We can build the same homes in Arizona and Nevada for a third of the cost.”

Last year, the Legislature and Gov. Gavin Newsom did enact a bill aimed at speeding up the permitting of new housing developments.

For Wiener’s bill to pass, it will need strong leadership from both Assembly Speaker Anthony Rendon (D-Lakewood) and Newsom. Atkins has already exercised her clout, fortunately.