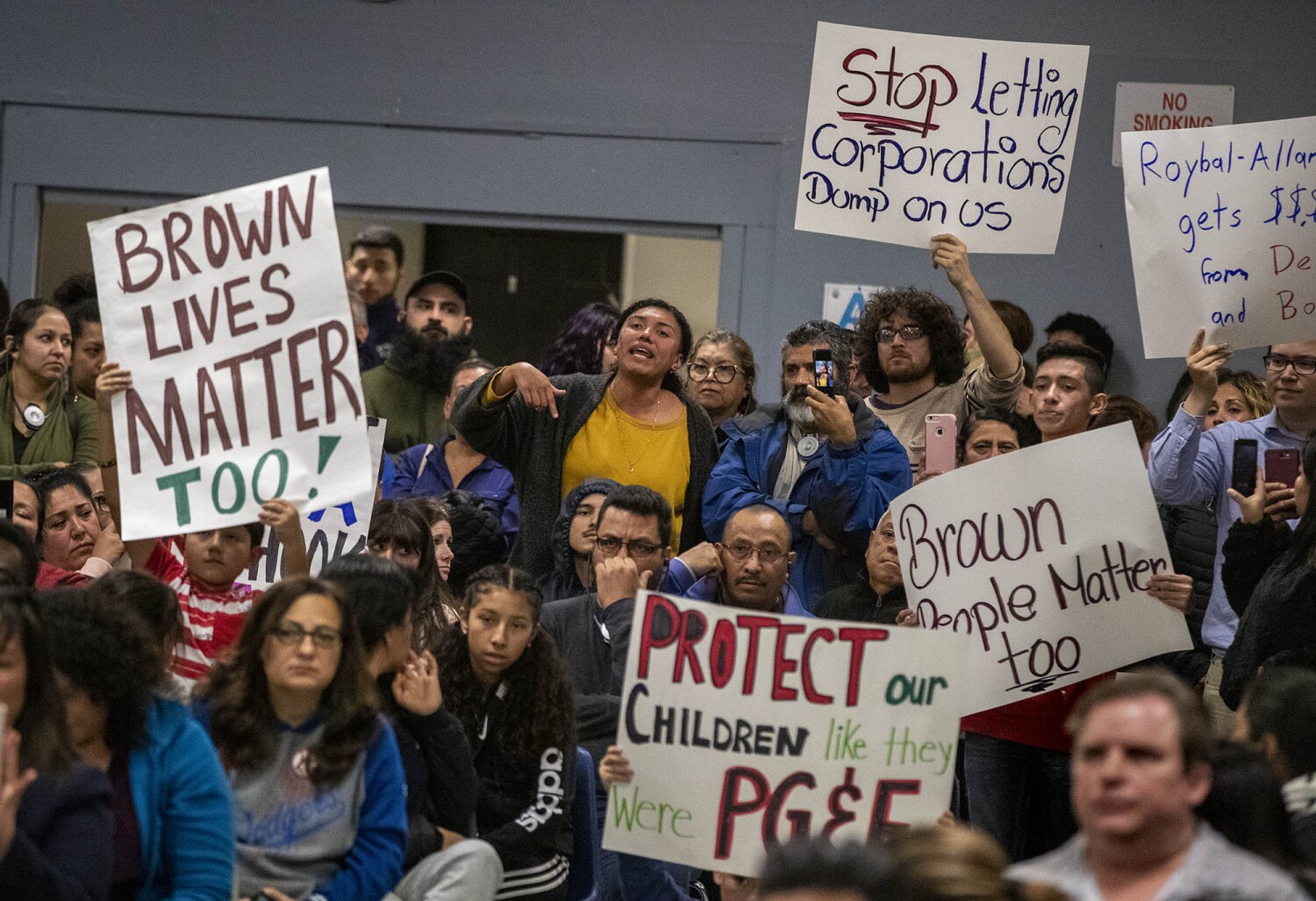 Three students from Pioneer High School in Whittier have filed a lawsuit against Delta Air Lines after one of its planes dumped jet fuel over their campus and other suburbs of Los Angeles County.

The lawsuit, filed on behalf of the students by two law firms, is the second filed against the airline since Jan. 14, when Delta Flight 89 released up to 15,000 gallons of jet fuel over cities and schools across the county.

The three students suffered an array of symptoms such as skin irritation, nausea and emotional distress after they were exposed to the jet fuel, according to the lawsuit. They accused Delta of being negligent and are seeking compensation for emotional distress as well as medical and attorney fees.

A representative for Delta Air Lines could not be reached for comment. But in a previous statement to The Times, the company said: “We deeply regret any impact this may have had on you and your families. We mean it when we say we are an airline led by our values … and we will continue to work with community leaders to assist those affected by Flight 89.”

The Shanghai-bound plane had been in the air for only a few minutes when it abruptly veered off course, turning north over the Pacific Ocean toward Malibu. The jetliner would eventually make an emergency landing back at Los Angeles International Airport just 25 minutes after takeoff, but not before making an emergency fuel dump to shed weight.

Most of the cities and schools affected by the jet fuel dump were in southeast L.A. County, a region divided into 27 cities and unincorporated neighborhoods with mostly working-class Latino and immigrant populations. Among the areas hit were parts of South Los Angeles, South Gate, Downey, Whittier and Cudahy.

A total of 60 patients were treated. Twenty children and 11 adults from Park Avenue Elementary School in Cudahy were treated for minor injuries.

Anger over the fuel dump reached a new level when it was revealed that air traffic control had asked Delta Flight 89 if it needed to make an emergency fuel dump, only for the pilot to decline it and then less than 20 minutes later release fuel as the flight made its way back to LAX.

Pilots rarely dump fuel, but when they do, it’s typically over water or at higher altitudes so the fuel can atomize and disperse before it hits the ground.

The Delta fuel drop struck a nerve in Cudahy, a small working-class and immigrant community that has been no stranger to environmental problems. The city is one of Los Angeles County’s smallest but densest. About 24,000 people are squeezed into 1.2 square miles along the cargo truck-choked 710 Freeway corridor.

In 2015, when the Exide battery recycling plant in the nearby industrial town of Vernon was shut down after spewing arsenic and lead into southeast L.A. communities, Cudahy was one of those most affected. Though the city doesn’t lie in the 1.7-mile Exide cleanup zone, blood samples from children in Cudahy tested positive for high amounts of lead.

Twenty years before the Jan. 14 Delta fuel dump, Park Avenue Elementary students saw the school’s ground bubbling up. It turned out the school had been built on toxic waste. Officials discovered the playground was contaminated by petroleum. For eight months, students were bused to schools outside Cudahy.

Days after the fuel dump, four Park Avenue teachers filed lawsuits against the company, saying they suffered emotional and physical distress because the pilot didn’t follow protocol. South Coast Air Quality Management District also slapped the company with a notice of violation and said that it could face civil penalties for causing a public nuisance.

Attorneys for the three students at Pioneer High School said the jet fuel incident could have been avoided had the pilot followed protocols and raised other issues.

“Delta and its flight crew for Flight 89 had a duty to notify air traffic control of any need or intent to dump jet fuel during a flight, and were aware of or should have been aware that the aircraft was too low to safely dump fuel,” Matthew McNicholas, an attorney for the plaintiffs, said. “This incident brings into question whether this negligence extends into Delta’s policies and protocols.”