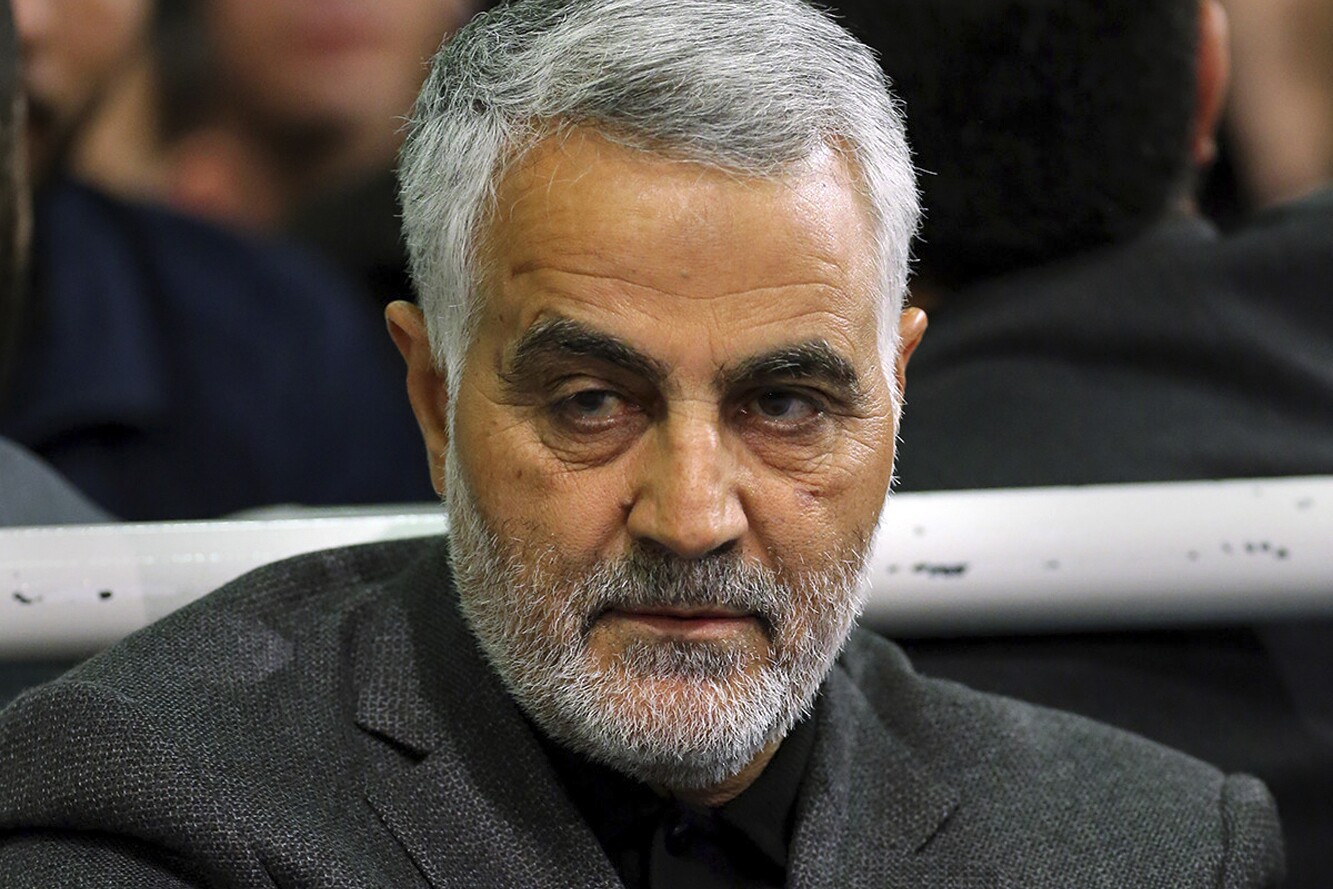 The U.S. military carried out an airstrike that killed an Iranian commander, Gen. Qassem Suleimani, escalating the standoff between Washington and Iran. The U.S. Embassy has urged all Americans to leave Iraq — where the killing happened — and Iran has vowed to retaliate.

Los Angeles has one of the largest populations of Iranians outside of Iran, so we want to know how those with ties to the region are handling the news. If you’re Iranian American or have family in Iran or Iraq, tell us what you’re feeling and what questions you have about the killing of Suleimani. To be clear, we care about the opinions of all our readers, but for this article, we are focusing on the members of the Iranian diaspora, given how directly affected they are by the geopolitical crisis.