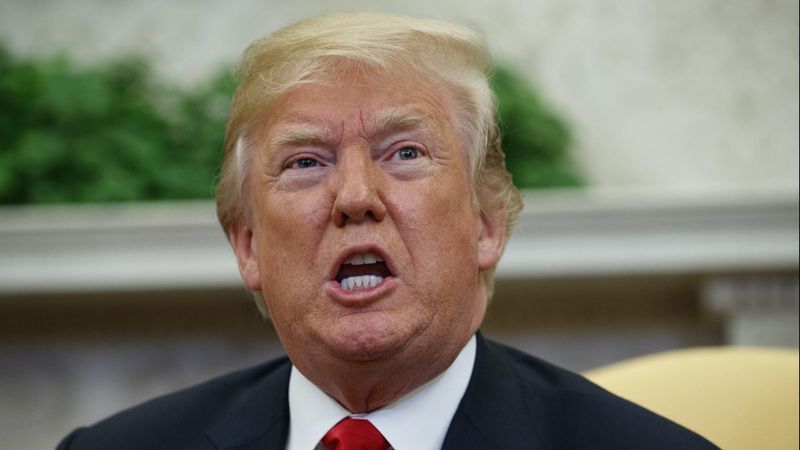 For one Orange County family, the impeachment of President Trump heightened a house divided over politics.

An ardent supporter of the president, Billy Hoang said he refuses to believe Trump did anything “that should be punished.”

“Look, this man is a businessman. He made decisions for the economic health of the country,” said the San Diego resident visiting Irvine to be with his children for the holidays.

Hoang is part of the older generation of Vietnamese Americans who are staunch Republicans, adamantly attacking what he calls liberals and Democrats “too focused on separation politics to understand when a politician is not putting his own interests ahead of the nation.”

Hoang, 69, skipped watching the impeachment hearings in favor of the History Channel because “this is not the type of action I want to see as part of history. Mr. Trump is who we will always support.”

His daughter, Lily Hoang, said that unlike her father, she prefers a progressive political platform that is “inclusive and fair. The president doesn’t understand or appreciate diversity. He only understands the bottom line and whatever can make a profit for him and his family. That’s why he has this job — for money.”

The younger Hoang, a real estate investor familiar with both the Northern and Southern California landscape, stood outside a Trader Joe’s near the UC Irvine campus Wednesday morning. She said she meets other thirtysomething Vietnamese and Asian immigrants who think like her: those who have a Western, democratic style of education and who have “analytical opinions” in contrast to their elders’ more “traditional opinions,” she said.

“People — including my parents — believe in voting and following party lines. They don’t question whether someone earned his or her seat in office,” she said. “For me, I want to judge someone case by case, and in this case, Trump does not deserve to be in office. What has he done to be rewarded?”