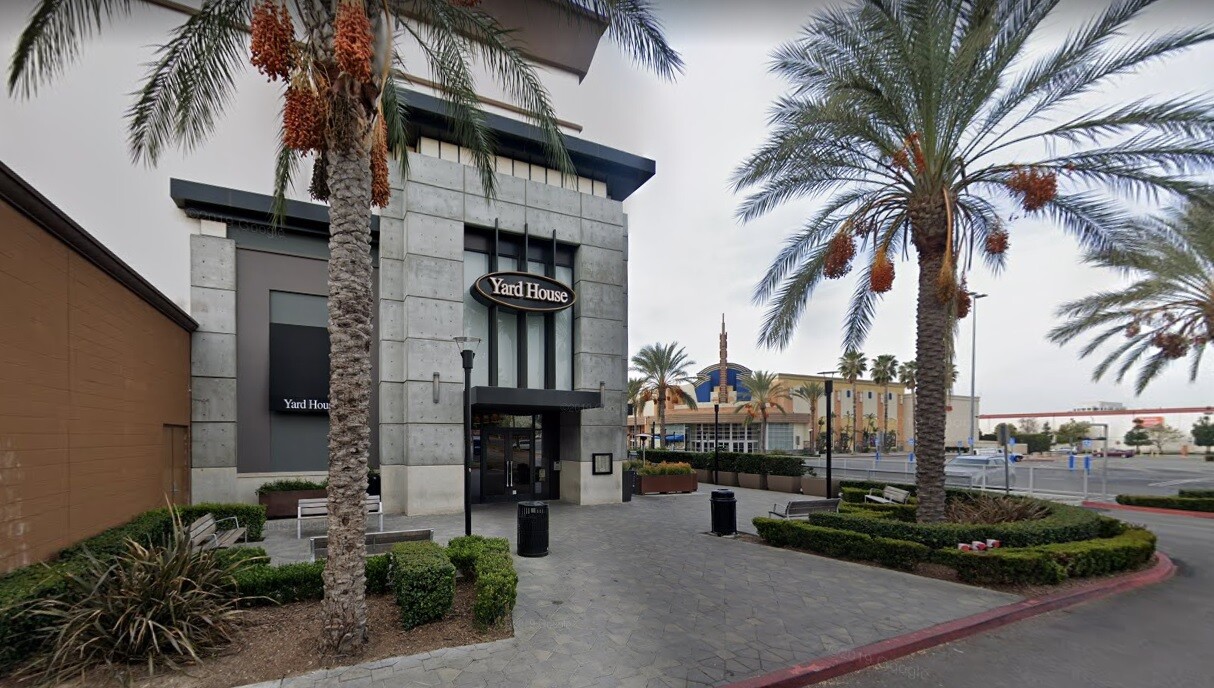 Video from inside the Yard House restaurant in Northridge shows the chaotic moments when a bar brawl escalated into gunfire, causing panicked patrons to duck under tables for cover.

The video shows a group of people arguing during the Sunday night incident and a man wearing a Dallas Cowboys jacket running up to confront another man. The two begin throwing punches.

Officers responded to reports of a shooting inside the restaurant at 9301 Tampa Ave. shortly after 8 p.m. When authorities arrived, they found a 26-year-old man suffering from a gunshot wound. He was taken to a hospital and was expected to survive, said LAPD Officer Lizeth Lomeli.

Joshua Collins, who was eating at the restaurant with his girlfriend when the incident occurred, pulled out his phone and started recording. After the men began trading punches, a man in a gray sweatshirt pulled out a handgun and fired a single shot, Collins told KTLA.

Investigators believe the shooting may have been gang related but did not provide additional details. The man suspected in the shooting, described as 25 to 30 years old, fled before authorities arrived and had not yet been apprehended, Lomeli said.